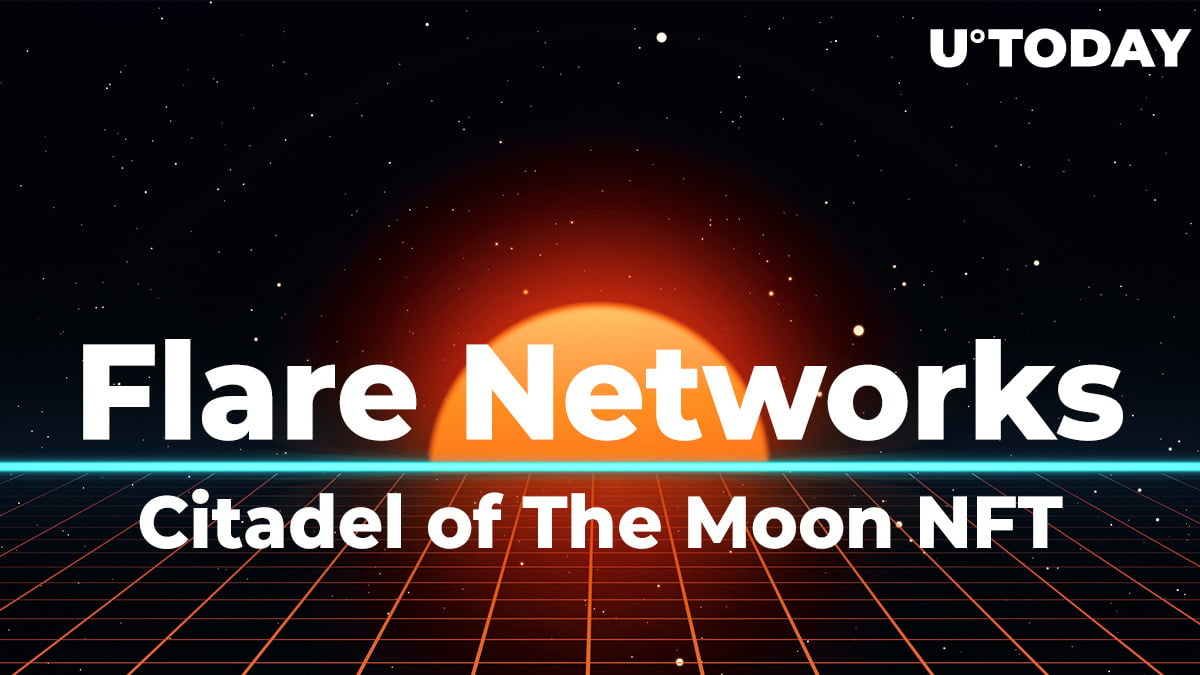 From Ethereum to Flare (FLR)

According to the official announcement by the Gala Games (GALA) team that addresses blockchain-based game development, its GALA token will exist as a Flare-based asset.

Now it is an ERC-20 token, which means it is native to the Ethereum (ETH) blockchain. In the future, an instrument will be released to facilitate the burning of ERC-20 GALA tokens in order to mint Flare-based ones.

With this upgrade, the team adds, all GALA transactions will be feeless and nearly instant, which cannot be achieved in the Ethereum (ETH) ecosystem with its enormous fees and congestion.

Also, the Gala Games team confirmed that bringing non-fungible tokens to Flare (FLR) remains one of its top focuses. This facet of Gala/Flare integration is commemorated by an unusual purchase.

Citadel of the Moon has been purchased by Flare Network

The Flare team has purchased the Citadel of the Moon, the third Citadel of Mirandus in-game world developed by Gala Games engineers and designers.

Additionally, Gala Games is one of the first validators (Flare Time Series Oracles) of the Flare (FLR) blockchain. Its computational power will fuel a dedicated FLR node.

Recently, Gala Games partnered with iconic writer Frank Miller to release a series of NFTs to commemorate the 30th anniversary of the release of Sin City noir comics. 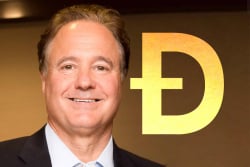 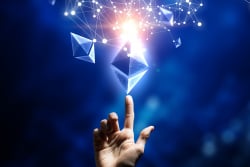