Yuri Molchan
The Korean cybersecurity agency detained five young men for cryptojacking 6,000 computers through email, the victims are job applicants of IT giants 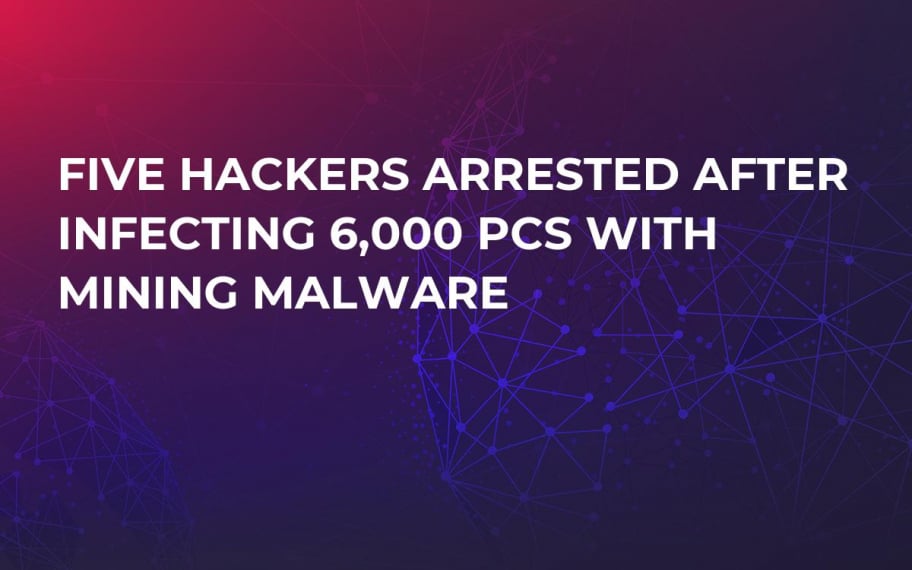 Five young men were taken into custody by cyber police of South Korea on Thursday, Nov. 8. The official report says that the young hackers were acting under the direction of Kim Amu-gae, 24 years old. The cyber gangsters sent out nearly 33,000 emails with embedded malware for crypto mining to infect PC users in the country.

Claiming to be employers, the hackers all in all sent out a great number of emails to job applicants during the period from mid-autumn to early winter 2017.

Why the victims got misled

The victims turned to be job candidates of local IT corporations. The cybersecurity agency states that the hackers got hold of their email addresses on different headhunting forums. All those applicants had sent their CVs to recruitment agencies to be reviewed by employers.

The hackers sent them emails with attached documentation that contained mining malware. The victims downloaded the attached files on their computers. Thus, they right away installed the malware letting it work in the background.

Around 6,000 of the infected computers had advanced anti-virus software installed, so the programs for cryptojacking were safely removed automatically within a week.

Firms specializing on cybersecurity also started investigating the mining fraud. Thanks to that, IT experts were able to conduct tests and clean the rest of the infected computers from the malware.

Local cyber police pointed out that the threat was neutralized due to the quick reaction of anti-virus companies. Thanks to their actions, the hackers failed to obtain any great amount of profit from their operations — $1,000 all in all. Once the malware was detected and deleted, the hackers would send more harmful software, but it was removed again. 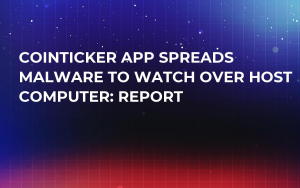 A rise in the mining market

Recently, the overall market of crypto mining has grown greatly despite the surge of the costs for mining major coins. Hackers often design malware they send out to unaware victims for minting Monero. However, now XMR mining on average PCs has become more difficult since the Monero developers have changed the codes, raising barriers for ordinary miners to verify XMR transactions.