Cryptojacking Is More Rampant Than Ever in 2018: Report 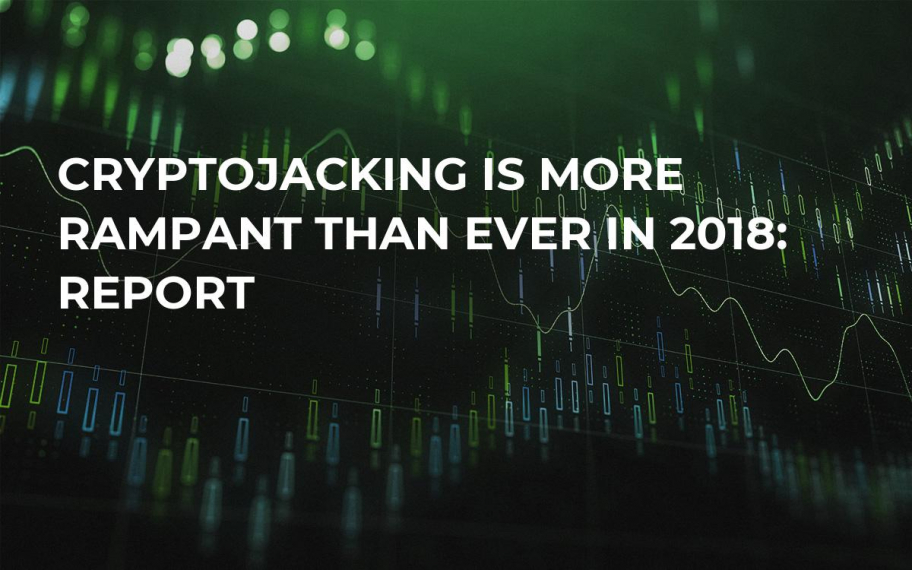 A new Trend Micro report shows that cryptojacking (the practice of getting unauthorized access to someone’s computer to mine crypto) has seen a gargantuan growth in 2018, increasing by a whopping 141 percent. It becomes a cheaper and more profitable solution for hackers. 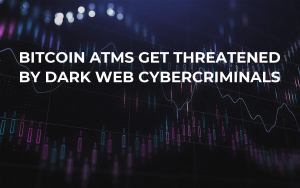 Cryptojacking is the new ransomware

Despite the fact that crypto-related criminal activities have significantly declined over the last five years, illegal mining by undercover hackers is actually thriving in 2018. The aforementioned report points to the fact that cybercriminals are gradually ditching old-fashioned malware to hijack their victims’ computers with the help of cryptojacking. These attacks may go beyond using the machines for mining a specific cryptocurrency since it can also damage an infected device.

Monero is usually extremely popular with hackers who get involved in cryptojacking. Earlier, U.Today shed light on a now-deleted Steam game with an in-built mining script to mine the best known ‘privacy coin.’

What’s behind the popularity?

The primary reason behind the popularity of unauthorized mining is its availability– one can simply buy a $30 cryptojacking kit on a dark web forum in order to start hijacking computers without any specific programming skills.

Undercover mining is also less risky and significantly more profitable than ordinary ransomware, since it allows earning crypto though mining on hundreds (or even thousands) of computers. Back in July, it was revealed that a group of cybercriminals hacked a slew of Internet cafes and managed to mine up to $800 mln in Siacoin until caught by the police. However, it is extremely hard to catch a cryptojacker since a mining script can run undetectable for months and, if discovered, it would be rather challenging to find the person behind it. Apart from leeching power, mining usually does very little damage to computer, so it’s very likely that there won’t be an effort to track down the offender. 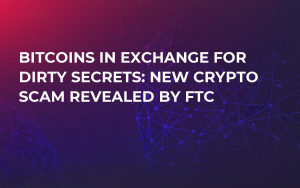