$1.1 Bln in Cryptocurrency Stolen This Year So Far: Cybersecurity Report 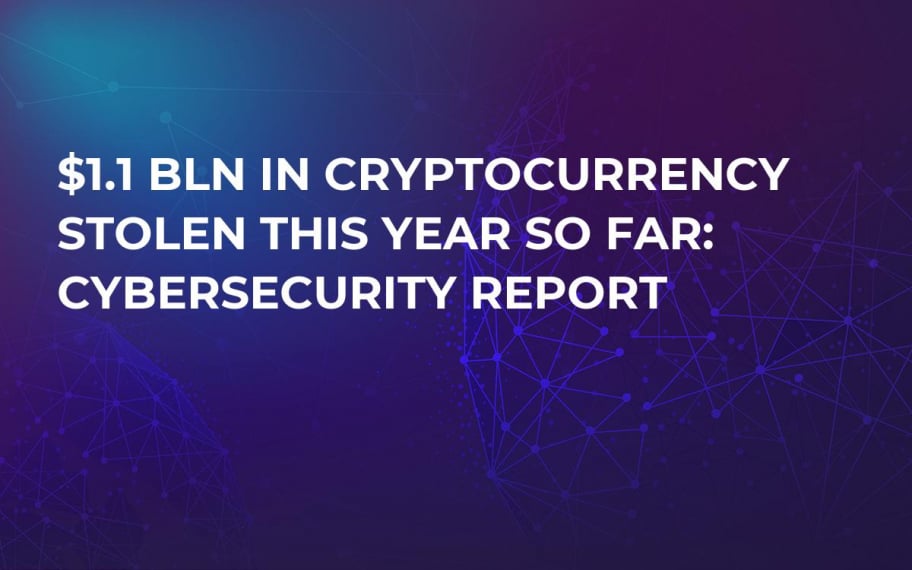 Carbon Black, a company, working in the cybersecurity area, claims that criminals had little difficulty stealing that money. Apparently, they made use of the fact that cryptocurrency is believed to be connected with the dark web due to the anonymous nature of the Blockchain technology crypto is based on.

According to the Carbon Black’s report, hackers could use over 10,000 marketplaces and over 30,000 ICOs to steal digital assets. Besides, the analysts say that the majority of stealing was down to one cyber expert finding faults in cryptocurrency platforms and using them to his advantage. These single hackers were not part of any criminal gangs.

Some members of the Carbon Black’s team believe that almost anyone can commit the aforementioned cybercrimes. They reckon that the attacks could be performed from developing countries, like former CIS territory, where a lot of people study coding since they cannot earn their living otherwise.

Exchanges are under attack

According to the report, the most frequent target for the cybercriminals were digital exchanges– that’s 27 percent. Hacking crypto startups came next with 21 percent of hackers’ profits.

Since cryptocurrencies are powered by decentralized protocols, hackers find it easy to conduct their attacks and to cover their tracks afterwards. They turn Blockchain that supports privacy into a useful hacking tool. The losses cannot even be compensated to the victims by banks.

Since this new “crypto fever” appeared, people have rushed into it hoping to get rich and forgetting to secure their funds in cloud wallets.

Recently hackers have stolen big amounts of the following coins– Verge, ZenCash and NEM. Losses are counted in millions of dollars. And the year has, basically, just started.