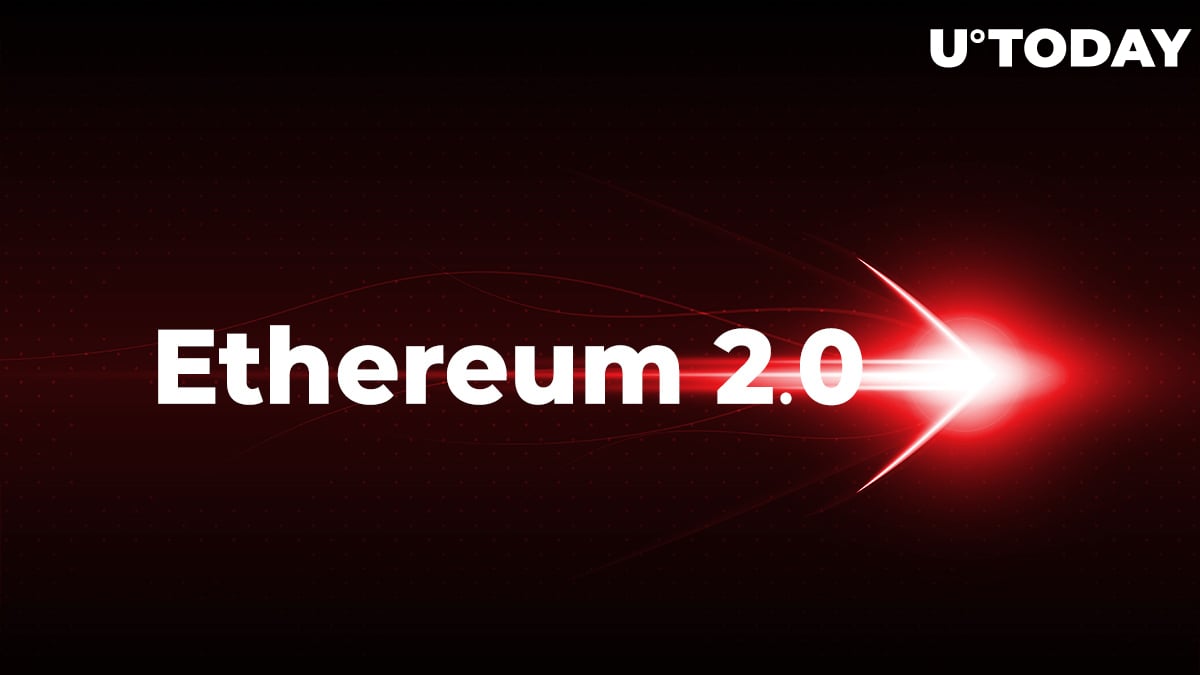 Last night, the nascent Ethereum 2.0 validation ecosystem witnessed its first massive slashing event. It expelled 75 validators by Staked service from the network. The team promptly responded and shared a detailed post-mortem to cover this dramatic event.

According to an explanatory blog post by Staked validation service provider, its team rolled out a number of performance improvements to increase its attestation rate. This metric displays the percentage of time the validator marks "its" blocks successfully. Even before the adjustment, Staked's attestation rate was higher than that of the entire network.

Despite this fact, Staked decided to fix two issues and scale up the number of beacon nodes to improve the level of attestation. The whole set of updates had been stress tested in a "canary" environment.

However, on the "real" ETH2 Beacon Chain, Staked's validators restarted more frequently than in testnet. As the Staked team disabled one slashing protection mechanism, their validators started to sign a second version of the same blocks which, in turn, led to a slashing event.

Staked admitted that the performance improvements achieved by the latest updates were not worth the new risks. Also, according to them, it is really difficult to find out all of the possible results of the upgrade in existing testnets.

What about customers' "funds?"

Now the team is persisting in slashing a database by Prysm to avoid such mistakes in the future. At the same time, Staked assures readers that no clients' funds are at risk.

Staked will reimburse customers for both slashed Ethers and lost rewards. Right now the team is trying to contact all affected customers with the details of the accident.

As covered by U.Today previously, validators' slashing is not a unique event in Ethereum 2.0. For instance, the first event of its kind took place one day after the network launched.