Alex Dovbnya
Finland continues to hold its massive Bitcoin stash, but it plans to eventually sell it for euros 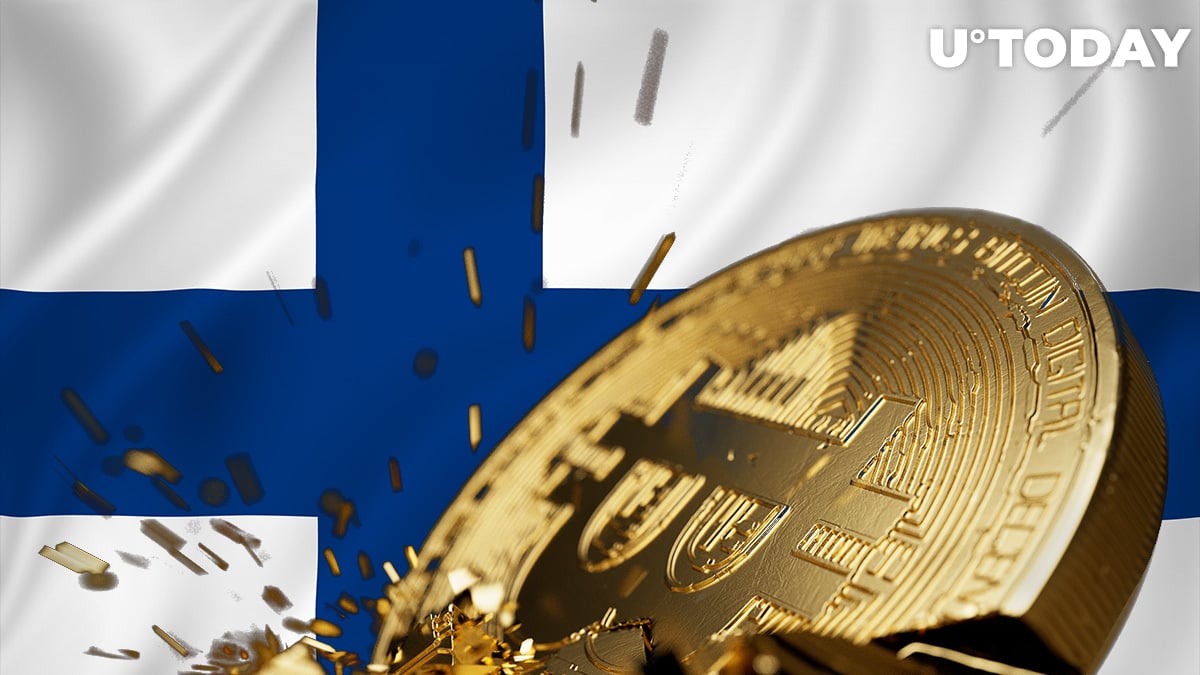 Tulli, Finland's customs authority, has seen its Bitcoin holdings shrink by almost €50 million following a crypto crash, according to a May 26 report by Helsingin Sanomat.

CFO Pekka Pylkkänen claims that he does not actively monitor Bitcoin prices but sometimes checks exchanges "out of curiosity":

The price will surely fluctuate. Some suspect that the price will reach $100,000 the year. Others say that the value will collapse. Personally, I don't have expertise in this.

Tulli's plans to cash out its Bitcoin stash date back to 2018, but it was hesitant to sell because it feared that the confiscated coins would once again end up in the hands of bad actors.

In January, it finally announced its plan to sell its holdings through an intermediary, but the sale is now stretching into its fifth month.

Preparations for the sale will now continue for five consecutive months with no further comments on the liquidation schedule.

Previously, Tulli weighed the option of handing its Bitcoins to another government agency.

The vast majority of Finland's Bitcoin riches come from the bust of infamous drug dealer Douppikauppa that took place in 2016.