Alex Dovbnya
Despite Bitcoin’s turbulent volatility in 2018, many crypto pundits are still in high spirits. 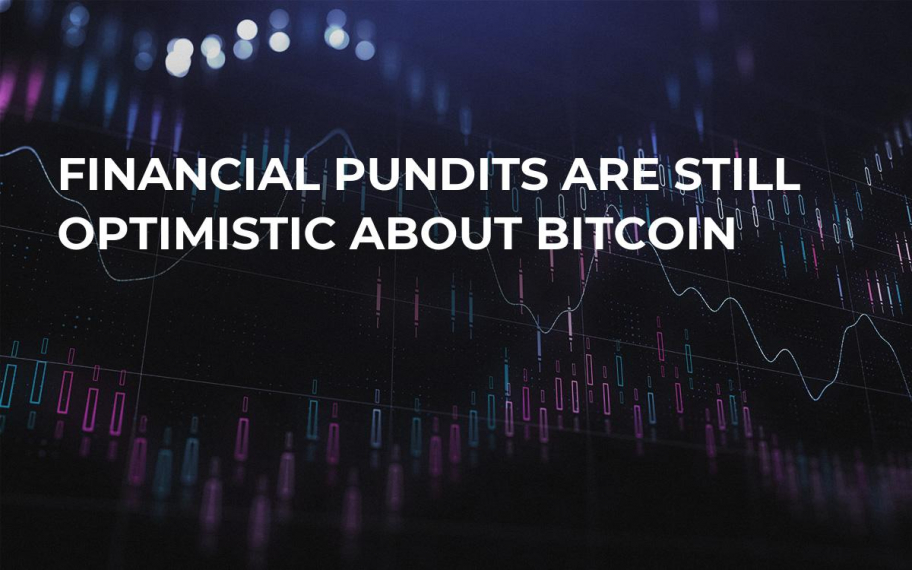 Despite the sudden drop of Bitcoin in 2018, now the major cryptocurrency remains stable and gives many investors a hope that Bitcoin’s best days are only ahead of us. Some pundits go as far as predicting that Bitcoin may reach a brand-new high in the nearest future.

Speaking of long-term predictions, Social Capital’s CEO Chamath Palihapitiya has recently made a prediction that Bitcoin would be able to cross the $1 mln mark by 2038. The financial pundit also states that Bitcoin will be more valuable than gold.

Bitcoin was $130 when I wrote this and suggested everyone put 1% of their net worth in it. Now, I'm convinced it will exceed value of gold. https://t.co/AjS0PPxO8t

It’s worth mentioning that many top experts share the same enthusiastic attitude. Thomas Lee claims that the emphasis on safety and convenience of digital transactions will secure Bitcoin’s bright future. He predicts that Bitcoin’s value will reach $9,000 due to a constantly increasing mining difficulty. The financial analysis doesn’t rule out the possibility that one BTC may set you back about $20,000 by the end of 2018.

Brian Kelly suggests paying more attention to Ethereum while Ran Neu-Ner says that it’s too early to predict Bitcoin’s future before the Blockchain technology hits the mainstream. Similarly to Chamath Palihapitiya, he calls Bitcoin “digital gold” that will be more valued than the physical gold.

Arthur Hayes is certain that Bitcoin’s recent stability is actually a problem for investors who want to expect big gains. In 2018, when plenty of resources are involved in the industry, the price can actually go up very fast, but it mainly depends on regulatory decisions.

Nevertheless, there are still many experts who remain skeptical about investing in Bitcoin. Berkshire's Charlie Munger, for example, made headlines after his relentless criticism of Bitcoin. He called it ‘worthless,’ ‘artificial gold’ and ‘expensive rat poison.’ Munger is just one of many investors who hopped on Warren Buffett’s hate train.