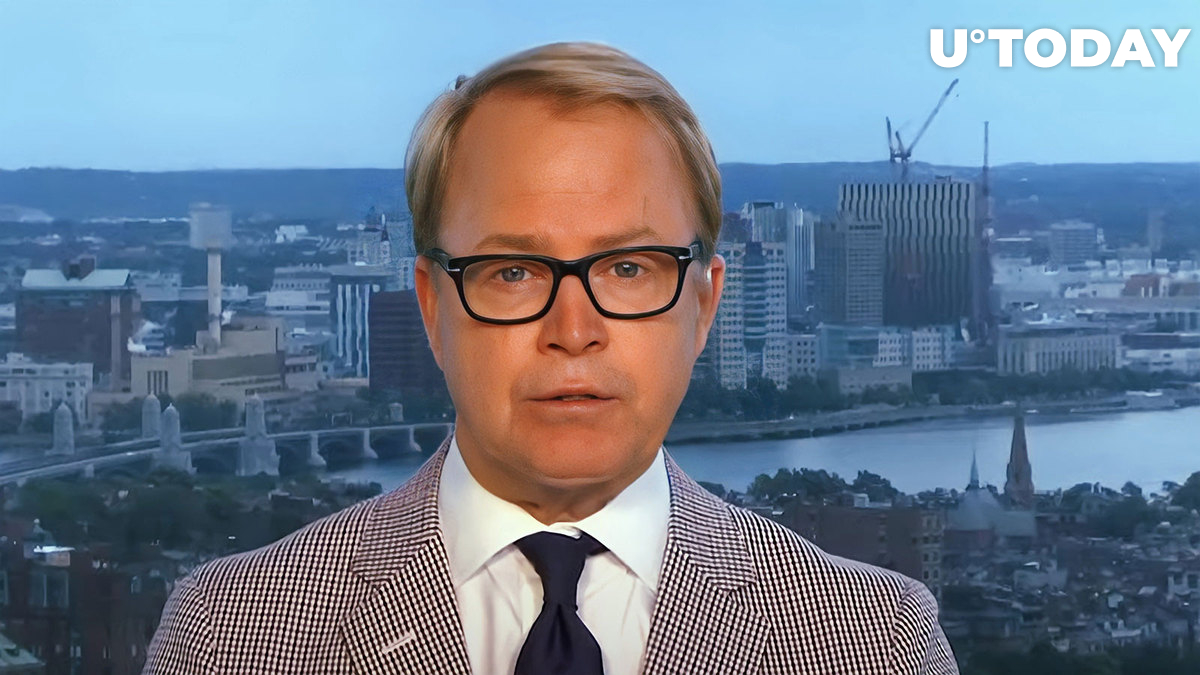 Jurrien Timmer, director of global macro at Fidelity Investments, is making a positive prediction on the markets. He believes that with global financial markets under pressure, the Fed could theoretically pivot at any time by tightening less than expected. He says this could provide some much-needed relief for the markets.

The silver lining behind the market’s lower low is that it set up nice bullish divergences on the weekly charts. Below we see a higher low in the weekly stochastic (a momentum oscillator). 🧵 pic.twitter.com/xHCBtNDxu6

The New York Times reports that the gross national debt of the United States passed the $31 trillion mark for the first time, a sobering financial milestone that came as the country's long-term fiscal outlook grew gloomier due to rising interest rates.

The Fidelity analyst, referring to an S&P 500 chart, stated that the current market situation has a silver lining. Bitcoin's performance has correlated with the S&P 500 all year. Bitcoin traders are also hopeful that after months of losses, October, which has historically been one of the best months for gains, might see a return to form for Bitcoin.

After a disastrous September, markets recovered on Tuesday, putting Wall Street on a more optimistic course. A government report that revealed some signs of a weakening in the labor sector contributed to the rise. Investors saw that as a warning that the Federal Reserve may soon start to slow down its interest rate increases, which have increased the cost of borrowing for businesses.

In line with broader gains in U.S. stocks, Bitcoin, the biggest cryptocurrency in terms of market valuation, increased by as much as 6% on Tuesday to reach $20,479 — its highest level since Sept. 27. Other cryptocurrencies, such as Dogecoin, XRP and Elrond, have also made progress.

At the time of publication, Bitcoin was changing hands at $20,088, marginally up in the last 24 hours.

As reported by U.Today, Jurrien Timmer stated that Bitcoin was "cheap" at current levels. He pointed to the fact that the price-to-network ratio of the lead cryptocurrency is currently at 2014 levels, which might suggest it is undervalued.