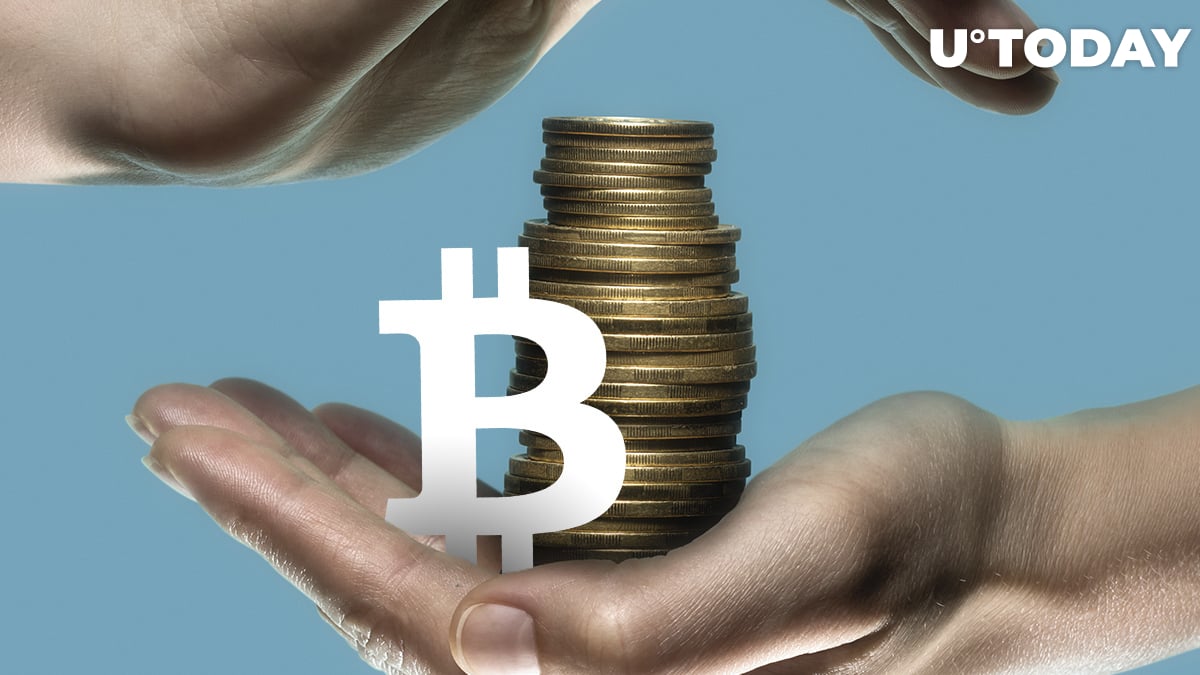 Fidelity Digital Assets, the cryptocurrency arm of the Boston-based mutual fund empire, is set to offer Bitcoin-collateralized dollar loans, according to a Dec. 9 report published by Bloomberg.

The new service will be useful for hedge funds, miners and other prospective customers who will be able to get cash without liquidating their cryptocurrency holdings.

It will offered in partnership with leading cryptocurrency-based lender BlockFi. Hence, Fidelity clients will be required to be registered with the platform first before obtaining a loan. BlockFi will mitigate the risks associated with loans by protecting 60 percent of their dollar value.

Tom Jessop—who spearheads the subsidiary—expects that crypto-collateralized lending will become more common as the market continues to grow:

As the markets grow, we'd expect that this becomes a fairly important part of the ecosystem.

Big money is flowing into Bitcoin

As reported by U.Today, Fidelity CEO Abigail Johnson—one of the richest women in the world, who also happens to be a long-time Bitcoin proponent—announced her company's plan to fully roll out cryptocurrency custody last October while dissing Coinbase:

There are people out there with significant amounts of wealth in cryptocurrencies, probably bitcoin, and they’re looking for somebody to hold those coins for them because in the event of their passing—which is going to happen at some point or another—you've got to have a plan to be able to get those coins to somebody else.

Fidelity's foray into lending comes against the backdrop of mushrooming demand for cryptocurrencies among large institutions. The firm's September survey showed that over 25 percent of them already had exposure to crypto, with Europe taking the lead.

A report published by Fidelity Digital Assets in October estimates that trillions could flow into Bitcoin if it mimics the adoption trajectory of emerging and frontier stocks.