Fed Governor Waller: Most Cryptocurrencies Are Worth Zero

Alex Dovbnya
The vast majority of cryptocurrencies are worthless, according to Federal Reserve Governor Christopher Waller 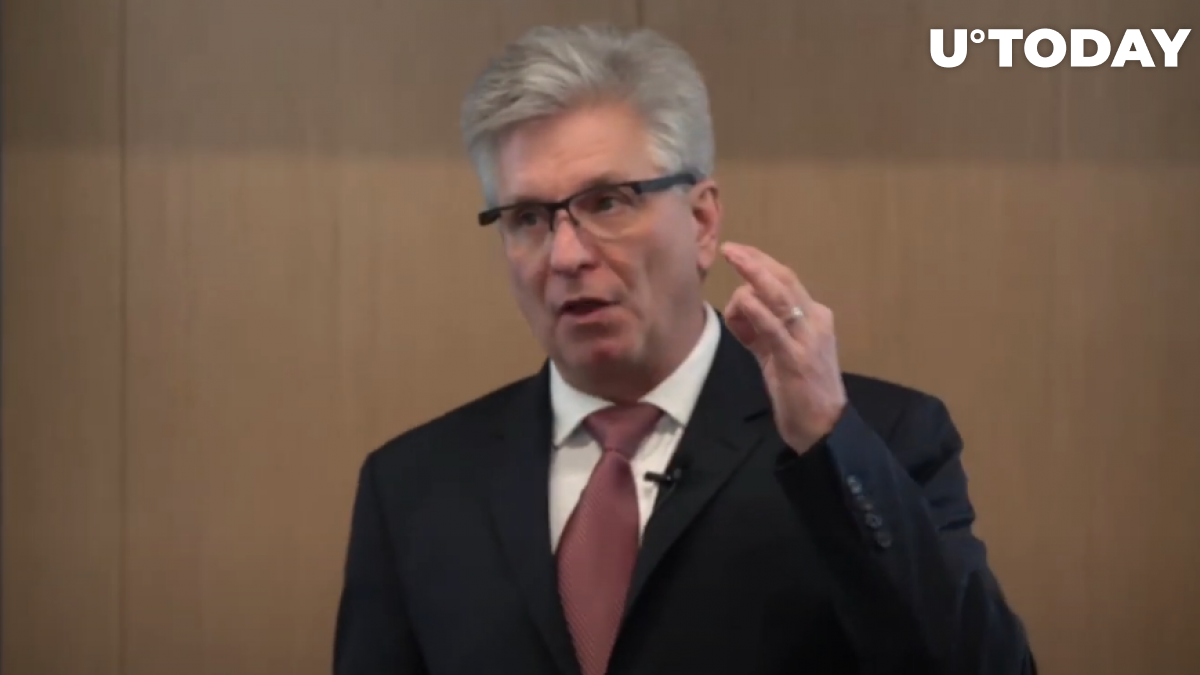 Federal Reserve Governor Christopher Waller said that most of the 6,000 crypto coins in existence are worth “basically zero” at the Center for Financial Stability in New York on Friday:

You can issue it all you want, and if nobody ever believes anybody else will take it, it will have a price of zero.

While Waller is convinced that crypto is unstoppable because anyone can issue new coins, he believes that they do not pose a threat to the financial system because most of them have zero value.

Those cryptocurrencies that do manage to pick up and stick around become like electronic gold, according to Waller.

The Fed governor said that he views Bitcoin as a digital version of the yellow metal even though he doesn’t believe that the largest cryptocurrency has any fundamental intrinsic value:

Bitcoin to me is basically electronic gold. It’s an asset people buy. They hope it goes up, they hope it goes down...It doesn’t have any fundamental intrinsic value, but that’s okay.

He went on to compare the top cryptocurrency to baseball cards, art, and Beanie Babies:

There’s all kinds of things. That’s all these crypto assets are really replicating to me at this point.

In March, Fed Chair Jerome Powell also opined that Bitcoin could act as a substitute for gold.