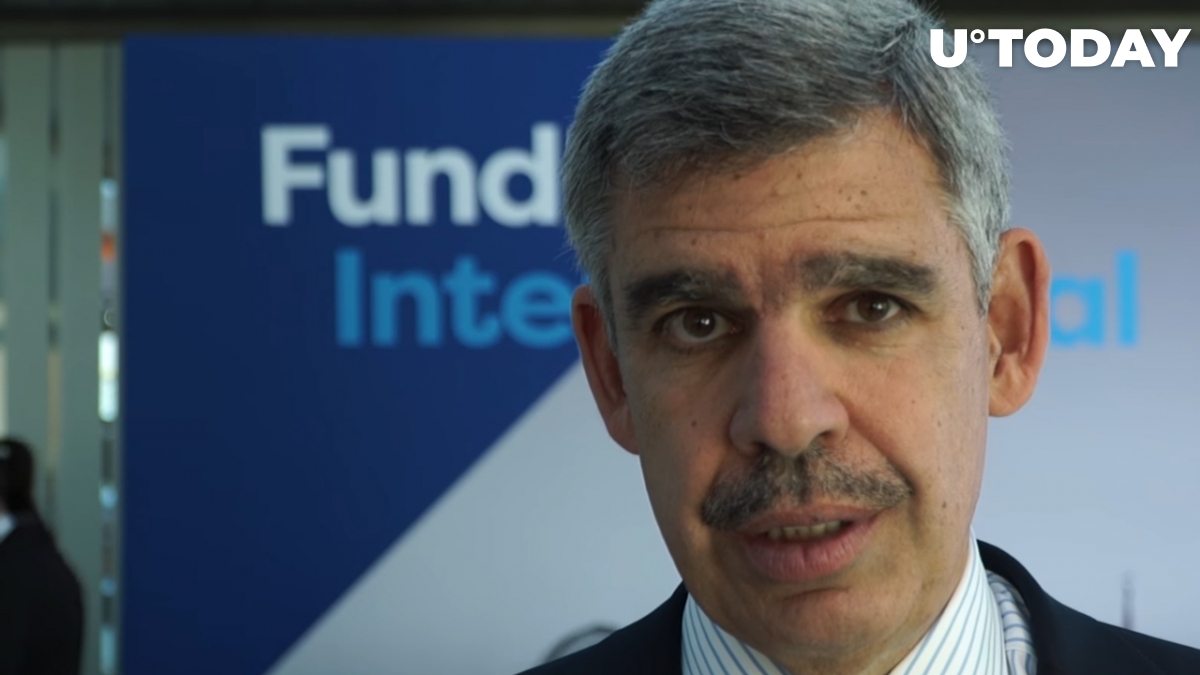 Famous economist Mohamed El-Erian stated that he had previously bought Bitcoin some years ago but, unfortunately for him, sold right before the rally to $60,000, he revealed on CNBC.

Bought at the bottom, sold at the middle

The former chair of President Obama's Global Development Council said that he purchased some amount of Bitcoin while it was trading around $3,000 in the winter of 2018, which was its lowest point after its first rally back in 2017.

The economist held his position until 2020 and closed it after Bitcoin reached the area of the previous ATH and moved past $19,000. Right after El-Erian exited the market, Bitcoin exploded and had a 250% run.

According to economists, the two main factors driving the current rally are the use of Bitcoin as a rising inflation hedge and the launch of multiple futures-based exchange-traded funds. In addition to the described crypto market events, Bitcoin went through a major network upgrade.

While fundamental factors strengthen Bitcoin's position on the market, other cryptocurrency assets remain extremely volatile compared to traditional stocks. Ripple, Ethereum and even Bitcoin itself lost more than half of its value when China announced its crackdown on the cryptocurrency industry.

When is El-Erian looking to buy again?

The analyst said that he will consider entering the market when the "shake out" happens, referring to even when short-term traders or speculators leave the market due to negative price movements.

The economist stays with the fundamentals of Bitcoin and cryptocurrencies in general, and he says he believes in the underlying technology that allows Bitcoin to grow in the long term.

While Mohamed remains a cryptocurrency evangelist and believes in the technology overall, he does not think that it will overtake the world as a global payment tool, and it especially will not become a rival to the U.S. dollar even in periods of extremely high inflation.