Yuri Molchan
South-Korean tech giant rejects claims regarding its ‘plans’ to release a cold storage crypto vault on its Galaxy S10 phone, saying it is nothing but rumors 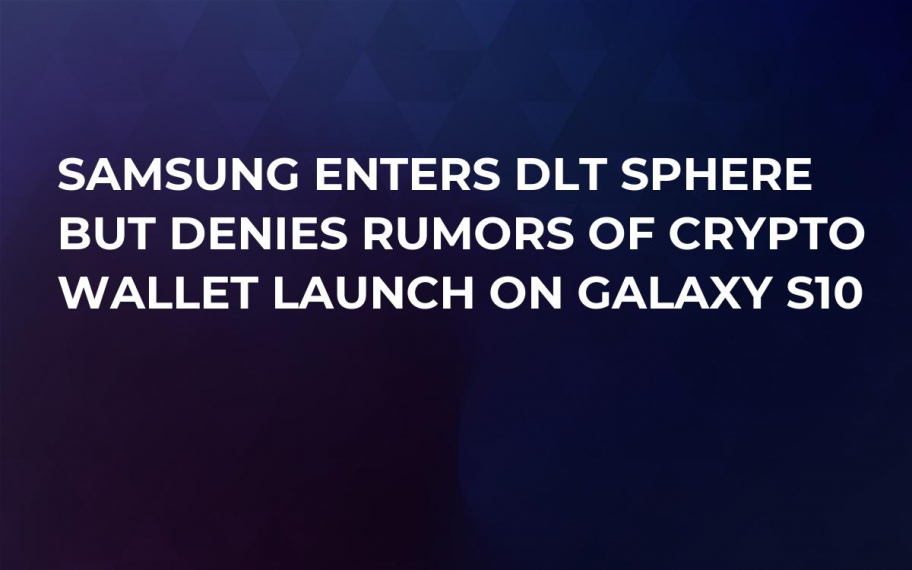 The international Korea-based techno corporation Samsung has recently submitted three EU trademarks for DLT and crypto software. On Tuesday, the SamMobile news website suggested that the company intends to create a crypto wallet for cold storage of coins on its Galaxy S10 phone. However, later on Samsung rejected this assumption. The company reps said this is nothing but rumor and speculation.

Samsung dips its toes into blockchain

Samsung has filed three trademarks to be registered with the European Union Intellectual Property Office (EUIPO). All three can be found on its website under the titles: “Blockchain key box”, “Blockchain Core” and “Blockchain KeyStore”.

All three trademarks were submitted under the category for smartphones; software apps to be used with mobile gadgets; computer software platforms; and applications. Still, they do not reveal many details regarding the services or applications these trademarks are meant to provide.

Earlier still, the company assisted the Korean Federation of Banks with putting banking operations onto blockchain and verifying them. 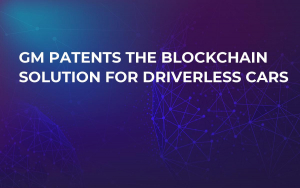 Where the rumor comes from

SamMobile, the site that publishes news of the Samsung community, then also specified that these trademarks are part of preparations of the company to create its own cold crypto wallet that could be released on its smartphone, Galaxy S10.

Curiously, two years ago this news website provided another ‘exclusive’ news piece about Samsung in which it said that the company was going to stop using its 3.5mm-sized headphone jack from its Galaxy S8 smartphone. Later on, it also proved to be a fake.

In spring of this year, the electronics producer from Taiwan, HTC, announced the upcoming release of its blockchain smartphone Exodus, which would serve as a cold crypto wallet. Simultaneously, Swedish startup Sirin Labs also publicized its intention to create a crypto phone.

Consequently, at the end of October, HTC began a pre-sale of their Exodus phone, accepting payments only in BTC and ETH.

Sirin Labs began selling its blockchain phone at the end of November.