Everything As a Service Without a Clear Roadmap: Past-ICO Review

Eric Eissler
Lots of hype but little info, Bankex had a great ICO, but what is there to show 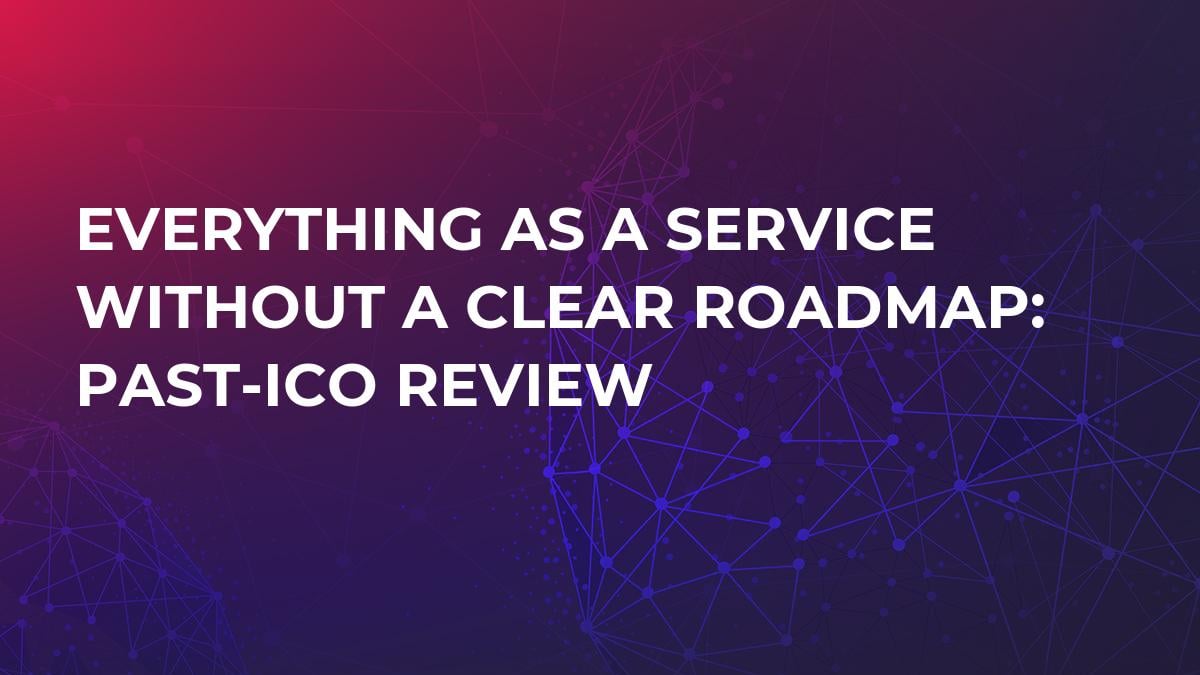 Bankex is an organization that unites members of the financial markets in order to build a community and implements the Proof-of-Asset Protocol that enables the community members to profit from the mutual use of assets. Furthermore, it allows for the tokenization of other assets, like many other coins promise.

It is currently down to $0.18, losing 93 percent of its initial value over the past eight months. While it has a relatively high trade volume, $1.2 mln per day, its market cap has taken a plunge by 80 percent to $14 mln a fall from the initially raised funds of $70 mln.

While reviewing the website, it was hard to find information that most companies make very accessible, such as who is on the team.

Kurbatoff has previously been involved with founding other companies in the US, Luxembourg, Russia and Israel. He has a BA in computer sciences.

Previously an associate professor in radiophysics at Volgograd University for almost 10 years, he left academia to join the corporate world when he became the CTO at wired and then ID East for 10 years. He has been at Bankex for one year now.

Previously, Dolgov has been CEO of several other technology companies before coming on as COO at Bankex. He has been with Bankex for 2.5 years.

Everything as a service (EaaS)

Nowadays, the -aaS acronym is very popular and just about everyone tries to market their products as a service.

Bankex is offering, you guessed it, Banking as a Service or BaaS. BaaS is a business model that allows building new financial products integrated with numerous existing technological solutions and jurisdictions.

That is, this is a single window that a corporate or retail end customer addresses, selects and receives services that are provided by different banks and technology companies and in different countries.

This platform takes on the solution to the problem of technical and legal connection of various players in the financial market.

It appears to be that there is a lot of hype about this company, but little concrete information about the company or the services it provides on the website and in general. Without a proper explanation from on the website, it is hard to tell what is actually going on with the project.

To try and fill the gaps, we reached out to the company to try to learn more but were met with silence.

It’s funny, you have got media inquiring about your project and you don’t want to reply; it does not speak well about the company. Silence isn’t golden when you are a Blockchain-based company trying to make a name for yourself; silence is deadly.