Every Major Bank Is Going to Have Crypto Trading Desk, Says Mike Novogratz 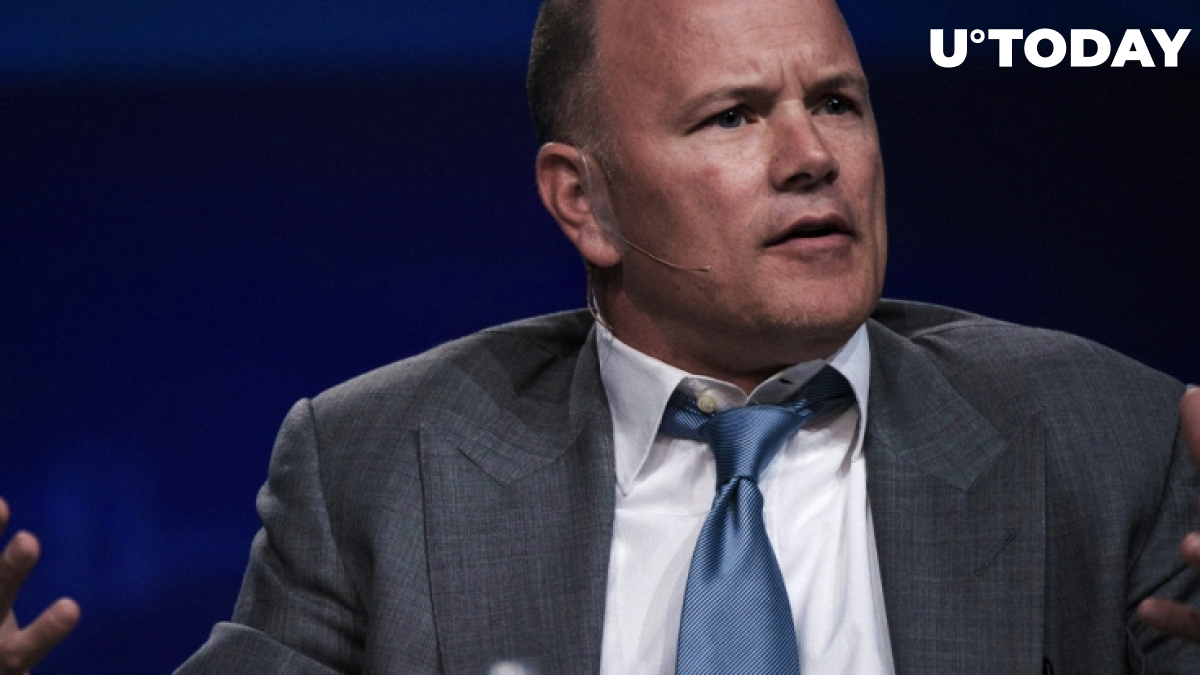 Mike Novogratz, the CEO of Galaxy Digital, predicts that every major bank is going to have a cryptocurrency trading desk in a recent interview with Barron’s.

He claims that the likes of Goldman Sachs, Barclays, and Deutsche Bank will be forced to embrace Bitcoin due to growing demand from their customers:

‘At one point, these guys will get squeezed in the market, ‘cause the clients will demand it.’

Novogratz notes that Bitcoin is still being dominated by the retail sector even though institutional investors are slowly dipping their toes into it.

While hedge fund legend Paul Tudor Jones made a lot of fuss by buying BTC, Wall Street might not be eager to follow his suit.

According to Novogratz, institutionalizing Bitcoin is still an arduous process because the leading cryptocurrency is still hard to buy.

‘They gotta go through the same process of operational due diligence, checking their docs, talking to their investors.’

As reported by U.Today, the former billionaire claimed that it was one of the reasons why the Bitcoin price wasn’t in the middle of another bull run.

However, according to Blockstream CEO Adam Back, the top cryptocurrency can surge to $300,000 even without institutional money.

Sending money as easy as a picture

He expects that there will be a decentralized currency ‘sooner rather than later,’ with China actively working in this direction.

The former hedge fund manager says that it’s ‘crazy’ that money cannot be sent as easy as pictures or WhatsApp messages.