Euro-Denominated Bitcoin and Ethereum Futures to Be Launched by CME 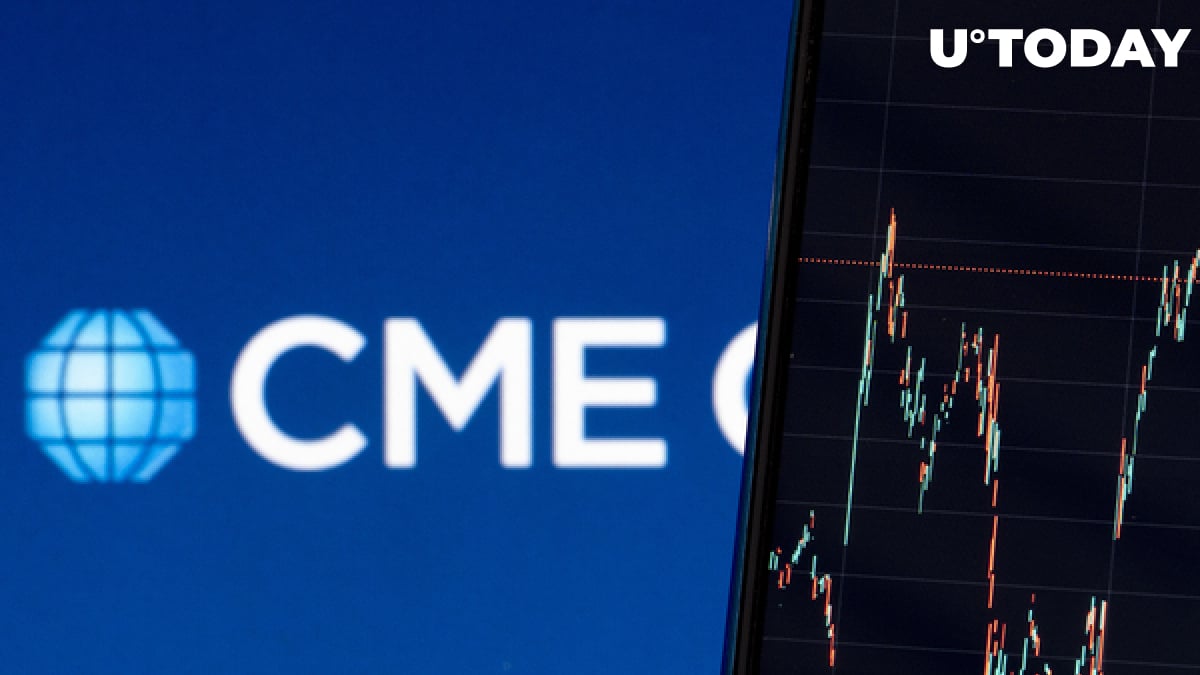 Chicago-based CME Group is on track to launch euro-denominated Bitcoin and Ethereum futures, according to a Thursday press release.

They will be launched in late August, the company’s announcement says.

Related
XRP Is on the Cusp of Potential Breakout, Says Top Trader
The world’s largest futures exchange embraced Bitcoin back in December 2017. It has since emerged as a dominant force in the crypto market. According to data provided by cryptocurrency analytics firm Coinglass, CME is currently in fourth place by Bitcoin futures open interest (behind only Binance, OKex, and FTX).

In February 2021, the world’s leading derivatives marketplace also launched Ether futures. Notably, this coincided with the start of a major rally for the second-biggest cryptocurrency contrary to many expectations within the industry. Shortly after that, it launched micro-sized Bitcoin futures.