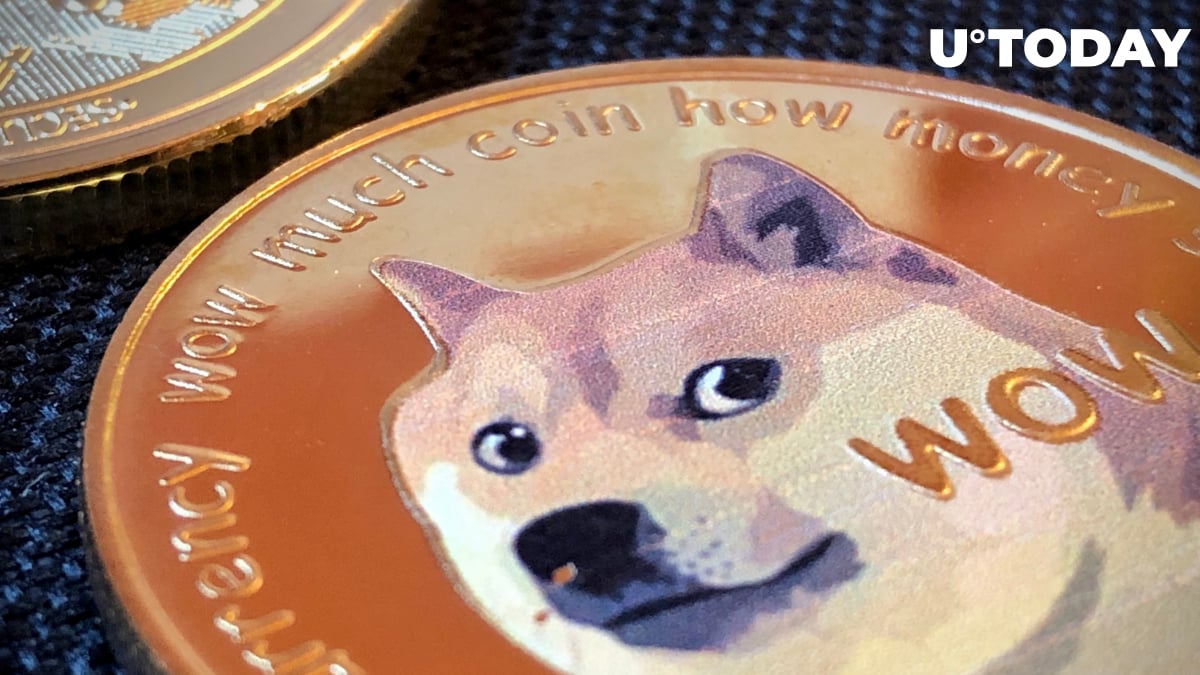 At press time, the cryptocurrency is trading at $0.085, according to data provided by CoinGecko.

It is yet to be announced how the donation will be used by the non-profit organization.

This is not the first contribution made by Buterin. As reported by U.Today, the foundation received 500 Ethereum (ETH) from the Canadian programmer.

The non-profit organization, which was originally established in 2014, was relaunched last year after the meme cryptocurrency experienced a massive uptick in popularity.

In September, after Ethereum successfully implemented the much-anticipated Merge upgrade, Buterin suggested that Dogecoin should become the next cryptocurrency to move to the proof-of-the-stake consensus algorithm. As of now, the joke cryptocurrency remains the second-biggest proof-of-work cryptocurrency (behind only Bitcoin).

As reported by U.Today, Dogecoin recently experienced a massive rally after Twitter was acquired by Tesla CEO Elon Musk. However, this momentum quickly fizzled away after the social media platform reportedly scrapped its plan to introduce a cryptocurrency wallet. DOGE is down 88.17% from its record high.