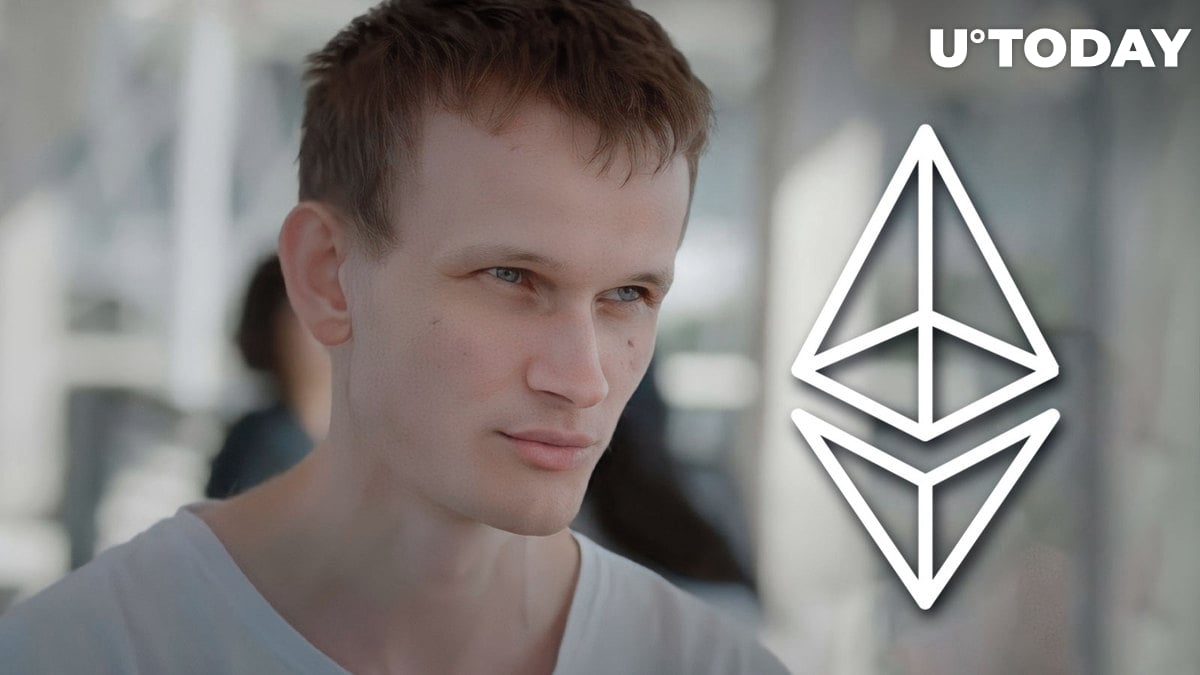 Censorship, centralization and control have been the buzzwords around Ethereum for the past few months after the implementation of the Merge on the network. Those allegations are not made without a foundation, as the path the network is taking is questionable, and users feel that way when confronting Vitalik Buterin.

Who is battling Vitalik Buterin?

A Twitter user with the nickname mr.y asked the Ethereum community about the inner governance structure and the decision-making process in which the future of the network is decided and the roadmap is formed.

According to the user, it is hard to call a network truly decentralized when its faith is decided by one person only, which is why they created a thread in which they tried to find out how exactly the roadmap for Ethereum is created.

Some users and developers assume that Vitalik Buterin gathers information from developers, enthusiasts and validators and then forms a consensus, which becomes a foundation of a roadmap in the future.

However, the user questioned the aforementioned approach and asked Buterin to clarify how exactly the Ethereum founder gathers opinions about the future of the blockchain outside of the core team.

Prior to Buterin answering the question, it was assumed that he talked to users on conferences and via private messages since it is a convenient way of gathering data and then forming a consensus on the future of the network.

Shortly after, Buterin added that one of his methods of forming a network-wide consensus is "passively reading Twitter and Reddit like everyone else," which caused a mixed reaction in the community since forming an opinion based on an algorithm-based recommendation feed could be inaccurate, to say the least.