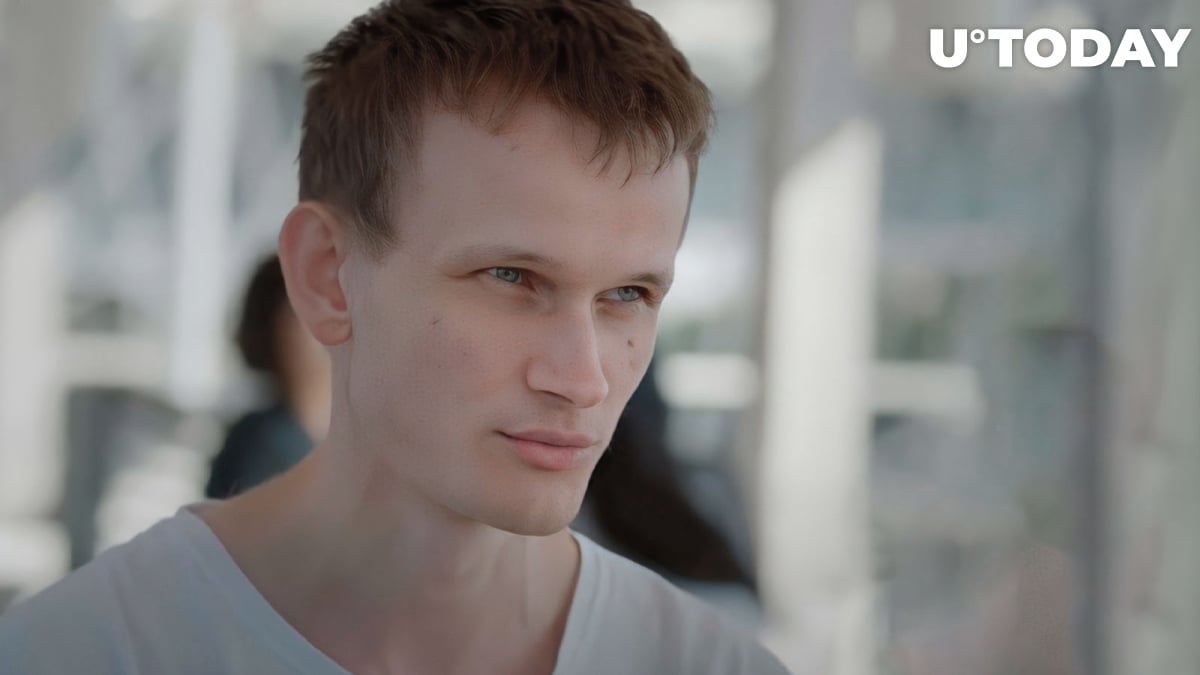 Ethereum co-founder Vitalik Buterin has clarified a comment in which he appears to have mocked venture capitalist Paul Graham's cryptocurrency warning.

As reported by U.Today, Buterin tweeted that something important was about to happen based on some rumor he had heard. The seemingly tongue-in-cheek comment caused bewilderment within the cryptocurrency community, which is still reeling from the FTX-induced market crash.

Graham, who is best known for co-founding the influential start-up accelerator and seed capital firm Y Combinator, did not appreciate the sarcasm. "I didn't pass on that message to look cool," he tweeted, adding that sharing this information might actually help those who are overexposed to high-risk assets. The venture capitalist went on to accuse Buterin of intellectual dishonesty.

In an attempt to defuse tension, the Canadian programmer explained that he was not specifically pointing a finger at Graham. Instead, he called out a general behavior pattern that can be observed on Cryptocurrency Twitter. The Ethereum co-founder criticized those influencers who put out rumors, prompting people to trade on that questionable information.

Buterin added that the cryptocurrency space has a long history of using unsubstantiated rumors to induce certain price movements.

At the same time, Buterin acknowledged that he had to make his argument directly. "You're right I'm at my best when I just make my arguments directly, and this should have just been my first response," Buterin said.

Amid the uncertainty, Bitcoin dropped to an intraday low of $15,879, coming close to the lowest price point in two years.