Ethereum Whales Selling Their Holdings, but You Should Not Worry

Arman Shirinyan
Large investors sold most of their holdings; however, buyback might be closer than you would expect 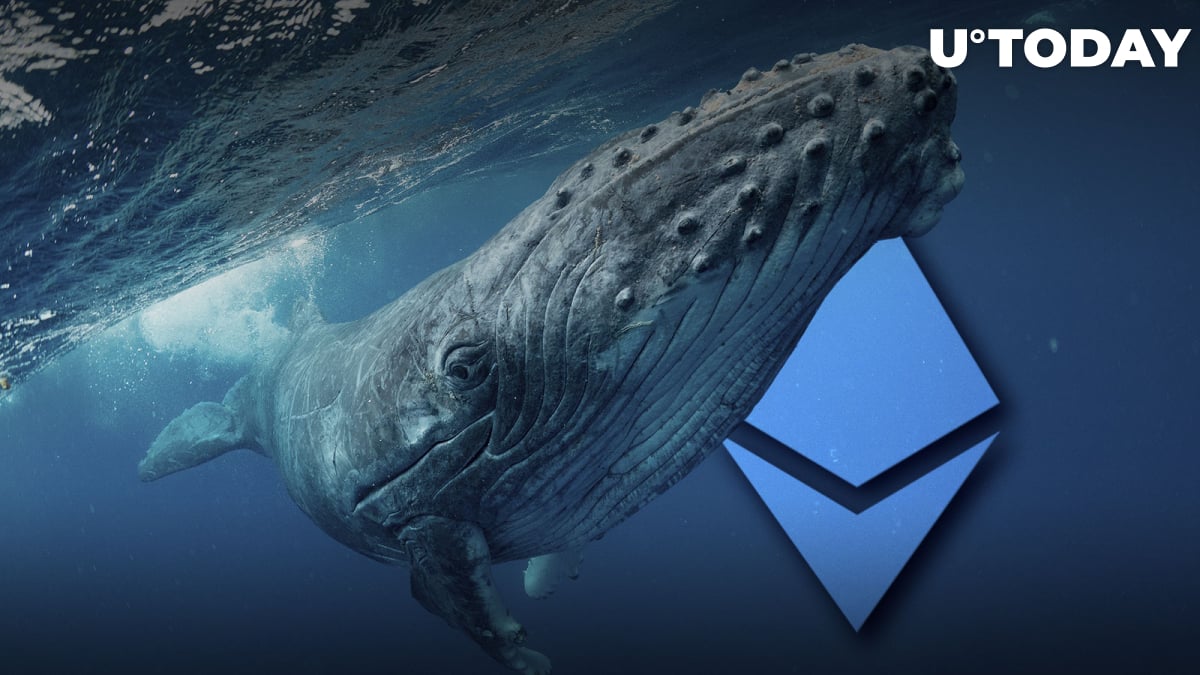 According to the most recent Santiment data, large Ethereum investors are actively dropping their holdings and have already sold more than $4.2 billion in the last five weeks. Such large selling pressure could be the reason behind the 25% price drop we saw in the middle of September.

These key stakeholders were the main fuel for ETH on the market, according to the movement of the asset prior to the 25% correction. The activity of those stakeholders foreshadowed the price performance of Ethereum, as its price has been in the uptrend, while the same group of investors has been accumulating instead of redistributing coins.

🐳🦈 #Ethereum's shark & whale addresses (holding 100 to 1M $ETH) have dropped 3.3M $ETH in just the past 5 weeks. This equates to about $4.2B in dumped coins. The asset's price vs. #Bitcoin has ebbed and flowed based on behavior of these key stakeholders. https://t.co/1L2iGaoxzg pic.twitter.com/jDkSzS6Vyk

According to the supply of addresses that hold from 100 to 1 million ETH, whales have dropped more assets than they accumulated in August and the beginning of September.

Positive side of things

Since whales and sharks now own fewer coins than they did while ETH was trading around $1,400, they will most likely push the price of the asset higher than we saw back in September, since large investors tend to buy back the assets they have previously sold.

Another growth factor is the growing deflation of the assets, which increased drastically after the implementation of the Merge update and Ethereum becoming a deflationary network. According to the forecast, Ethereum is almost at the peak in terms of issuance of the network.

A high burning rate and low issuance are, unfortunately, not the panacea for the permanent bull market, and use cases with high network revenue are the only factors that push the price of the asset up.