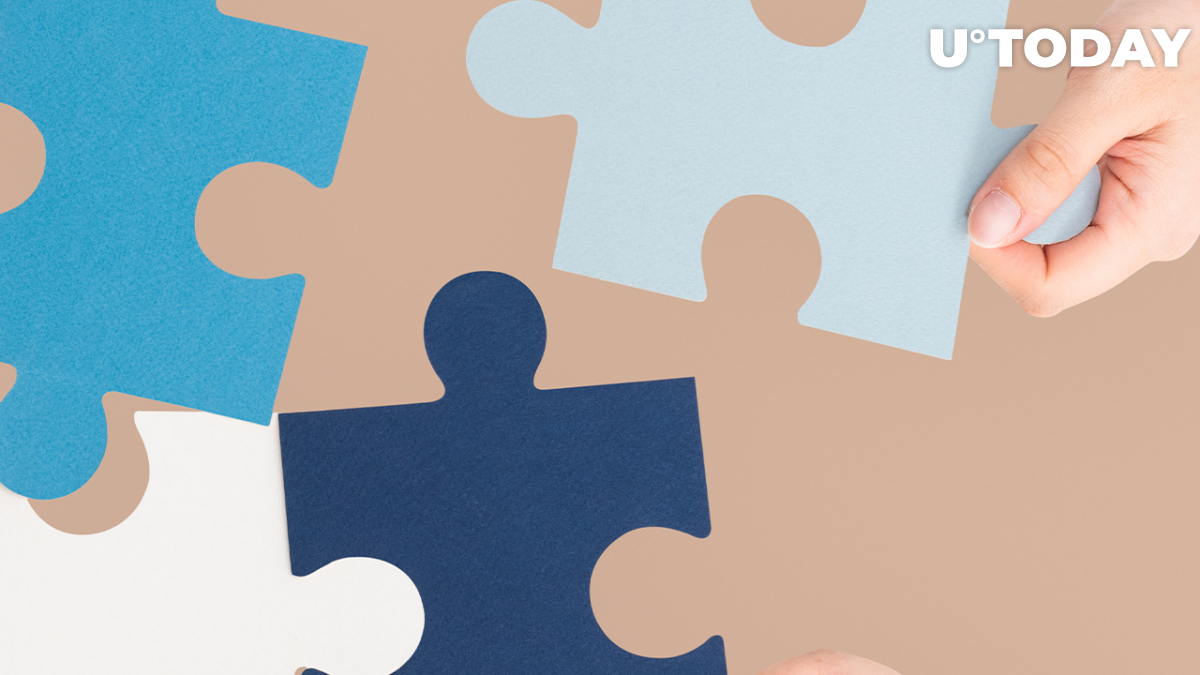 Recent tweets from Ethereum developers suggest that the Ropsten testnet might undergo a "merge" next month ahead of deployment on the main network. On June 8, the Ropsten "merge" is likely to take place, while the mainnet rollout is expected to happen later this year.

The merge refers to Ethereum's long-awaited transition from a proof-of-work to a proof-of-stake network. After the switch, stakers rather than miners would process and validate Ethereum transactions, resulting in a speedier and more "eco-friendly" network.

The intended transition is meant to happen in stages. First, the genesis version of the consensus layer is created, and then the testnet (Ropsten) goes through the merge. The first part will take place on May 30, while the merge is estimated to take place on June 8.

Ropsten testnet is getting merged on June 8!

The Geth developer team actively maintains Ropsten, one of several testnets developed by the Ethereum Foundation in 2017. Because it has a comparable network structure to the Ethereum mainnet, this testnet is considered the best replication of ETH capabilities. This might ensure that developers perform realistic deployment testing before making changes to the mainnet.

Per CoinMarketCap, Ethereum has lost nearly 3% in the last 24 hours, although it is still trading near $2,000. According to recent data provided by IntoTheblock analytics, Bitcoin (BTC) and Ethereum (ETH) continue to maintain an extremely high correlation with the stock markets, with the 30-day correlation reaching as high as 0.9.

Meanwhile, cryptoanalyst Ali Martinez sees that further weakness in ETH might lead to a drop to $700 as "transaction history shows that 2.24 million addresses bought 26.33 million ETH at $2,300." Any signs of weakness might encourage these addresses to sell, which could see Ethereum drop to its most important support at $700, where 13.25 million addresses hold 13.1 million ETH."