Ethereum Shanghai Update: Here's What You Will See There 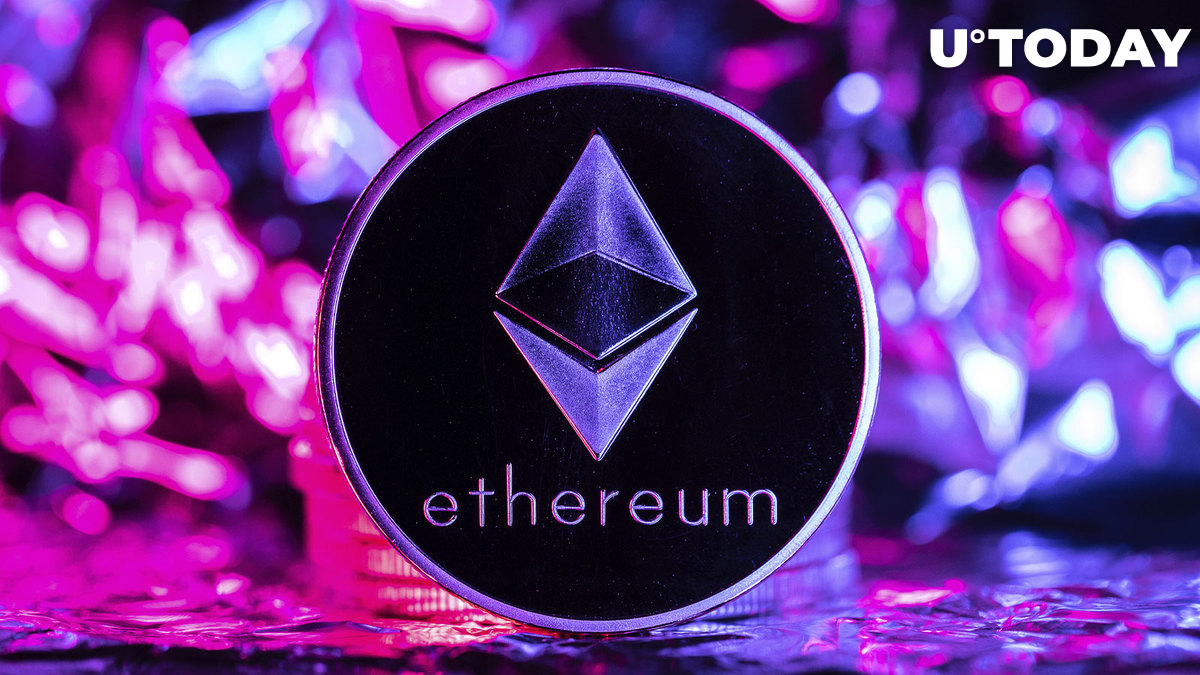 Despite the poor performance on the market and tumbling network activity, the development of Ethereum has not stopped for a minute, and developers have recently come up with the scope of the upcoming Shanghai update today.

First and foremost, developers agreed on the scope of the upcoming Shanghai update today; it will include some existential points like staked Ethereum withdrawals, implementation of EVM Object Format, time based EL forking and more.

Apart from the staking withdrawals, all bullet points described by Christine Kim can be removed from Shanghai if developers see that it significantly delays the March 2023 activation date. The rigidity of staking withdrawals is not coincidental, as staking and ETH withdrawal from contracts remains a sensitive topic that has recently caused a dispute in the Ethereum community after no clarity on this topic has been provided by the project's representatives.

The second most important addition to Ethereum would be the implementation of the Ethereum Object Format. The new feature would enable code validation during the contract creation process, which allows code versioning without an additional version field on the account. Technically, EOF is a new container format for the Ethereum Virtual Machine bytecode with once-off validation at deployment time.

With the Shanghai update, users will be able to work with a more scalable Ethereum network in comparison to what we saw in 2021. With the series of EIPs (Ethereum Improvement Proposals) being implemented in the update, contracts deployment, regular transactions and much more will become available in the next year.

As for now, developers are finalizing roadmaps and timelines by including and excluding improvements they planned to realize since the Merge. Luckily, no postponements have been announced recently, which shows that the update will most likely go through as planned.