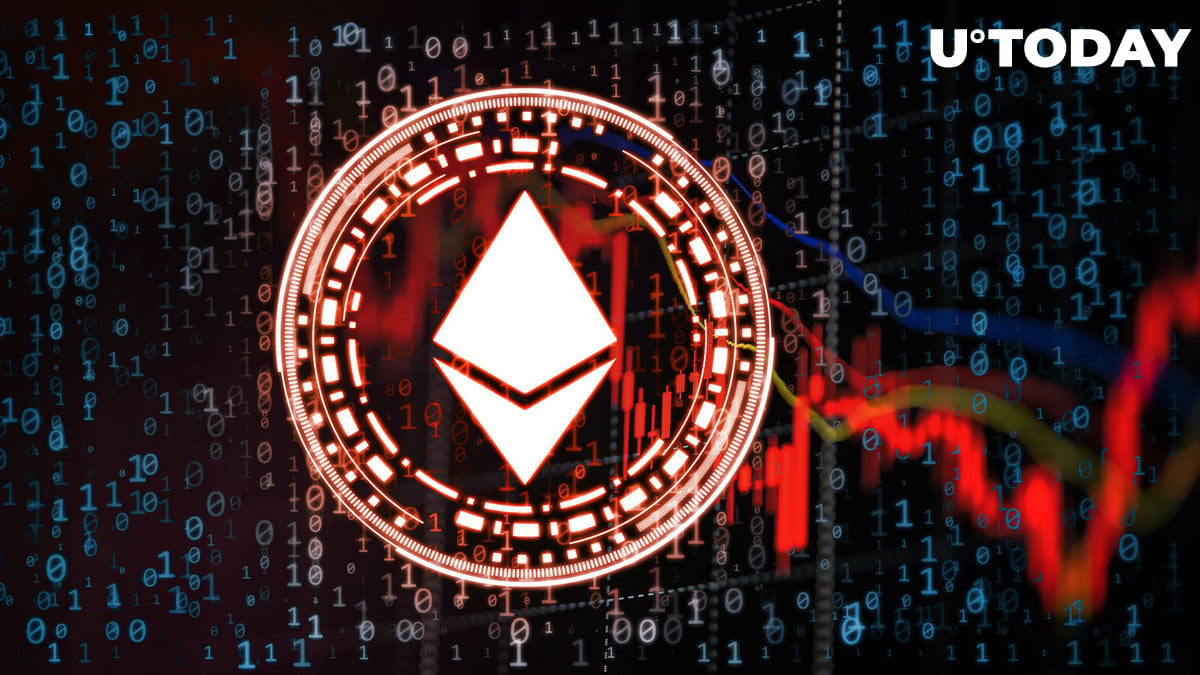 Following the implementation of the Merge update and the spike in network activity, Ethereum's price has decreased by more than 98%. Under the PoW mechanism, in the same period, more than $500 million worth of ETH would have been on the market.

Since implementation of the major update, only 6,500 ETH has been issued on the network. At the current price level, it is worth around $8.5 million. Such a low inflow to an asset with almost $10 billion in volume technically makes fresh selling volume nonexistent on the market.

According to the ultrasound.money Ethereum tracking service, the network passed its issuance peak after the Merge update and will slowly become deflationary since issuance will become negative, with the majority of coins being burned instead of being distributed among miners.

Deflation is not a panacea

Deflationary periods for Ethereum investors are not something they have not seen before. Negative issuance has been the case for ETH many times, especially during the blossoming of NFT and DeFi industries, when the network's load was close to 100%.

However, the lack of new coins on the market is not something that drastically changes the performance of the second biggest cryptocurrency on the market. Network usage and revenue seem to be the only factors that can cause strong rallies on the market, at this point at least.

The prolonged deflation may have a positive effect on the value of Ethereum on the market, but in order to capitalize on it, developers would need to offer users something that would attract new investments to the decentralized industry.

At press time, Ethereum is trading at $1,327 and moving in the consolidation channel.