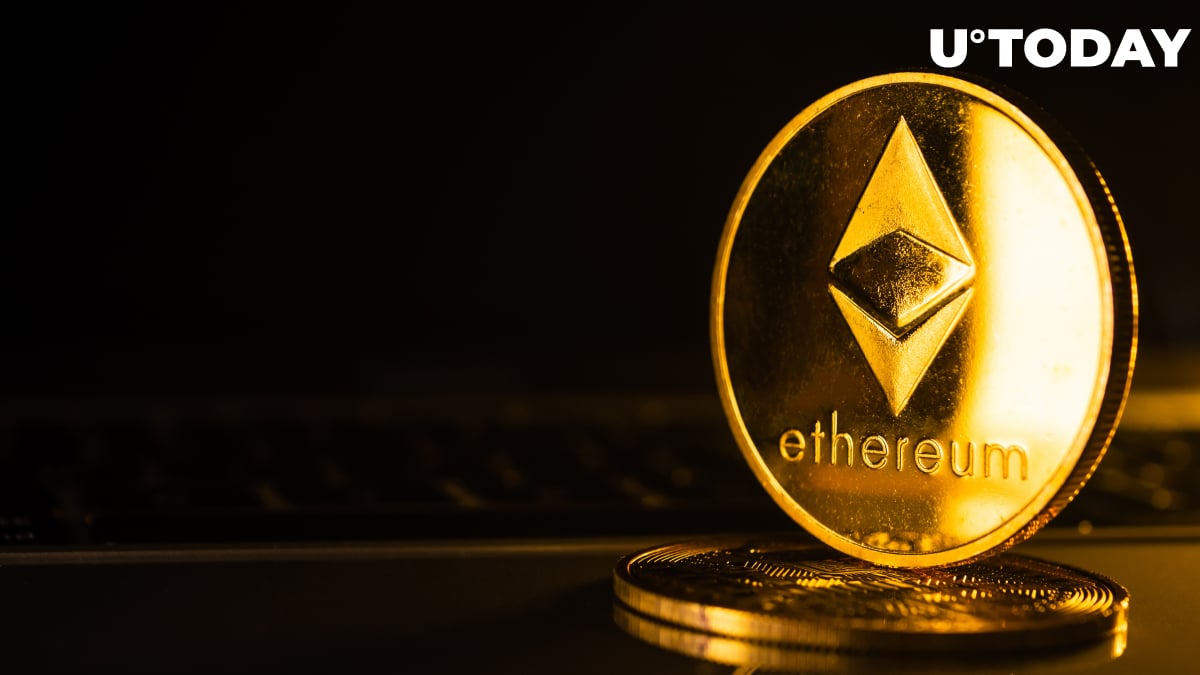 Ethereum is no longer a niche asset and crypto’s “coder darling.” Speaking to Bloomberg, Grayscale’s managing director Michael Sonnenshein said it is evolving into an asset class.

The Evolution of DeFi is Fueling Ethereum Sentiment

Before 2020, the usage of Ethereum was relatively limited. There wasn’t a significant amount of capital locked in decentralized finance (DeFi). The daily volume of decentralized exchanges, like Uniswap and Sushi, are consistently surpassing $100 million.

For instance, as of December 5, the daily volume of Uniswap is $257 million with $1.66 billion in liquidity. Compared to previous years, the decentralized exchange market is seeing unprecedented volume and liquidity due to DeFi.

The change in the perception of Ethereum from long-time cryptocurrency investors and analysts primarily derives from the growth of DeFi.

Sonnenshein explained that throughout 2020, a new group of investors who prioritize Ethereum have emerged. He said:

“Over the course of 2020 we are seeing a new group of investors who are Ethereum first and in some cases Ethereum only. There’s a growing conviction around Ethereum as an asset class.”

Based on the consistent increase in the demand for ETH, Sonnenshein said Ethereum has staying power, just like Bitcoin. Sonnenshein noted:

“The development of the asset class has continued to solidify itself. Ethereum has along the same lines of the staying power Bitcoin has.”

During its recent rally, the price of ETH surpassed $600 for the first time since 2018, marking a strong uptrend backed by fundamentals and a genuine increase in user activity.

An argument could be made that the user activity of Ethereum would only increase in the foreseeable future as Eth2 launches.

The Long-Term Future of ETH is Even Brighter

The long-term prospect of Ethereum is arguably brighter because of the release of Ethereum 2.0, or Eth2.

This upgrade is crucial because it would allow decentralized applications and DeFi protocols to run seamlessly without scalability issues.

For instance, in the recent DeFi cycle, where the user activity across DeFi protocols surged, many DeFi platforms struggled to deal with rising user activity. Eventually, it caused the gas cost on Ethereum to surge to unsustainable levels where users were paying $50 to $200 per transaction at one point.

When users do not have to deal with high fees and a clogged blockchain network, that would further bolster the growth of DeFi and cause the user activity on Ethereum to further increase.