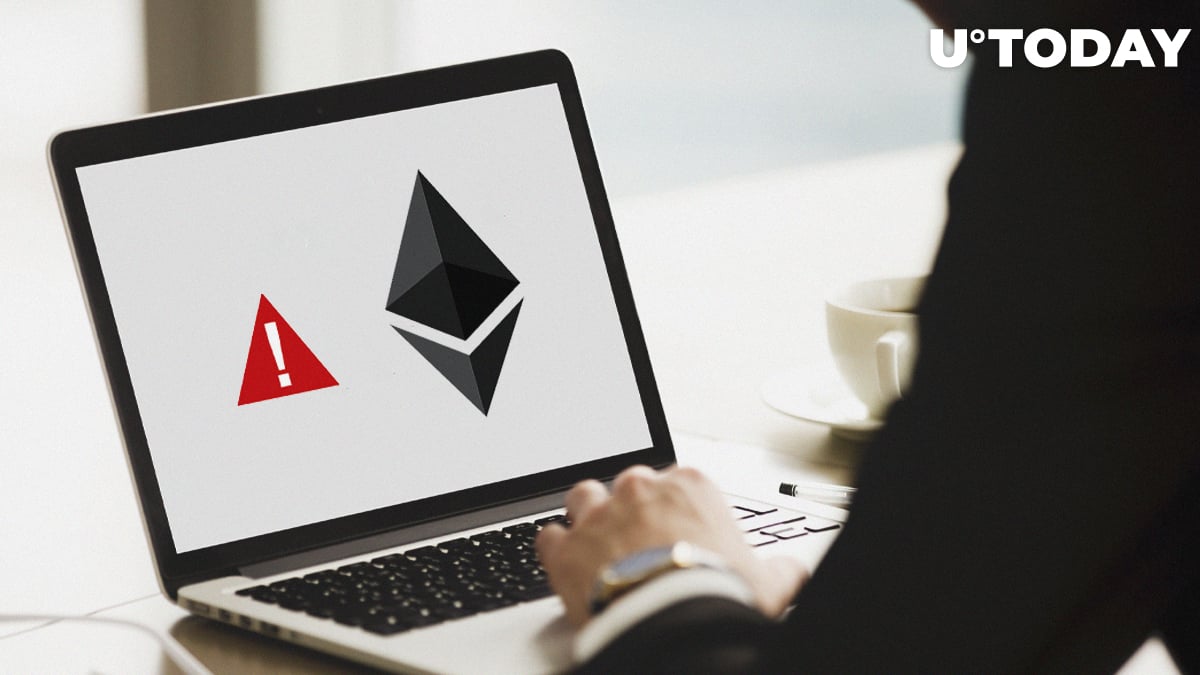 Parity, the second most popular Ethereum client, reported critical failure of its synchronized nodes. While this software is required to operate the Ethereum network, emergency batches have been released to protect Parity from the attack.

Today, the Ethereum Foundation reached out to the node runners on the Ethereum network. Those who utilize the Parity client need to update their software as soon as possible.

[SECURITY] Please update your clients if you are running a Parity node. https://t.co/5Wt0CQOoJs

The Parity team investigated the nodes operating within its software, and disclosed that the attack may have originated from there:

We have investigated reports of some Parity Ethereum nodes not syncing and believe there may be an attack underway.

Parity has release two updates to counter the attack. The first is in Beta and the second is stable. Node operators that use this implementation should urgently download them and run either Parity Ethereum v2.6.8-beta or Parity Ethereum v2.5.13-stable.

Parity asked client runners to download these updates "whether or not you may be experiencing issues".

Recently, we reported that Parity team decided to switch their developmental efforts towards the Polkadot cross-chain environment and leave the Ethereum Foundation. Currently, the Parity nodes account for 20.5% of the entire Ethereum network.

Have you ever run the node? Tell us about your experience in the Comments Section!