Ethereum and Parity Mutual Accusations: Drama Plays Out on Twitter

Vladislav Sopov
Shortly after Parity transitioned to OpenEthereum DAO and switched its focus to Polkadot, a heated dispute broke out. 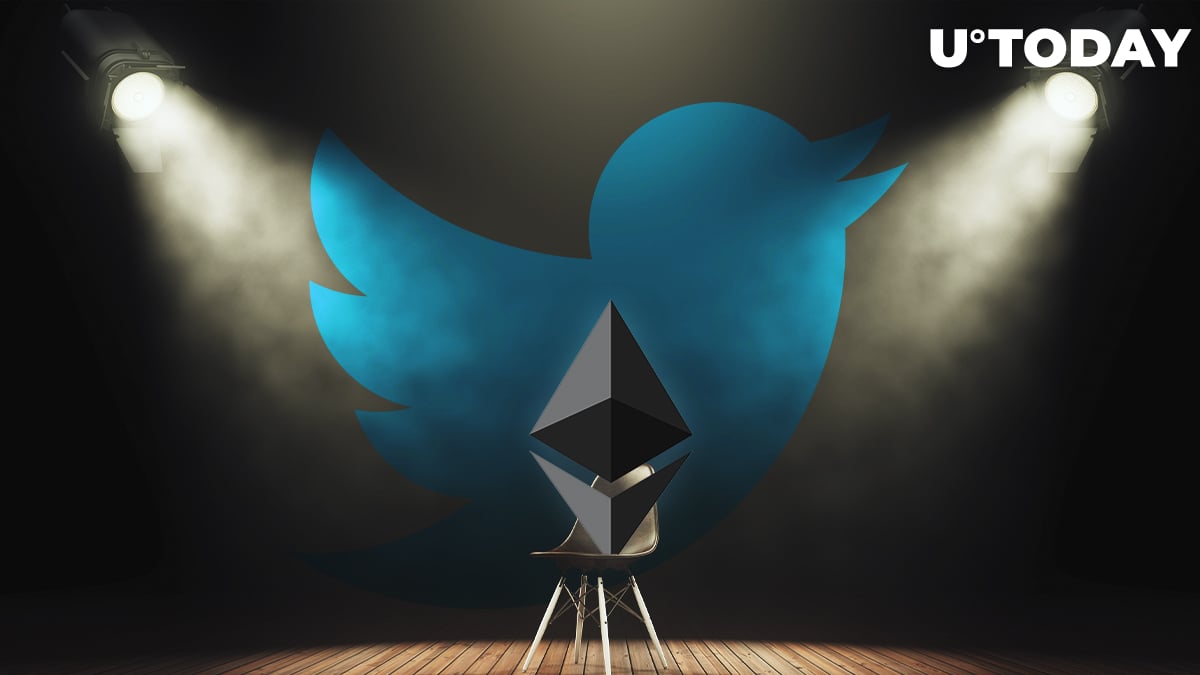 It's typical for important changes to rekindle old wounds and settle old scores. The ongoing spat between the Ethereum Foundation and Parity Technologies proves that the blockchain sphere is not an exemption to the rule.

From Ethereum 2.0 to Polkadot

On December 11, 2019, Parity Technologies CEO Jutta Steiner and the development team known for implementing the Parity client on the Ethereum network revealed the grant transferring progress of the Ethereum Foundation. Despite the fact that the team delivered on about three-quarters of the proposal, Mrs. Steiner says that they didn't get half of the proposed $5 million.

Five days later, it was officially announced that Parity Ethereum will be "enDAOed" into OpenEthereumDAO, and its development efforts will be switched onto the Polkadot cross-chain platform:

We will be highly focused on Polkadot for the foreseeable future and so will likely suspend our official paid mandate as a Serenity development team with the Ethereum Foundation, continuing in an unofficial laissez-faire capacity only.

Two days after the announcement, the war began.

Ethereum ecosystem: we HATE Parity, they don't deserve their grants, they have bugs everywhere, their devs are corrupt and incompetent, they...

Parity: we've decided to slowly move away from Ethereum

Ethereum ecosystem: how DARE you?

This was then followed up with a sarcastic response by Péter Szilágyi, Team Lead at the Ethereum Foundation, who barely had time to recover after the battle with Bitcoin advocates:

Ethereum Foundation: Hey Parity, we have our differences, but we're willing to give you 5 *million* dollars to help fund your node.
Parity: Thanks for the free coinz. Bye.
Ethereum community: How DARE you?
Parity: How DARE you how DARE us?

This trash-talking resulted in another battle within the comments section of mutual accusations of "much ego", lies, greed, and incompetence.

The events of 2018 with Parity's unimplemented EIP-999 were even brought out of the storage closet. Only time will tell who is right and who is wrong. In 2020, all eyes will be on Ethereum 2.0 and Polkadot.

Whose side are you one? Tell us on Twitter!