Arman Shirinyan
Ether has flipped Bitcoin in one important metric, which may set trend for future 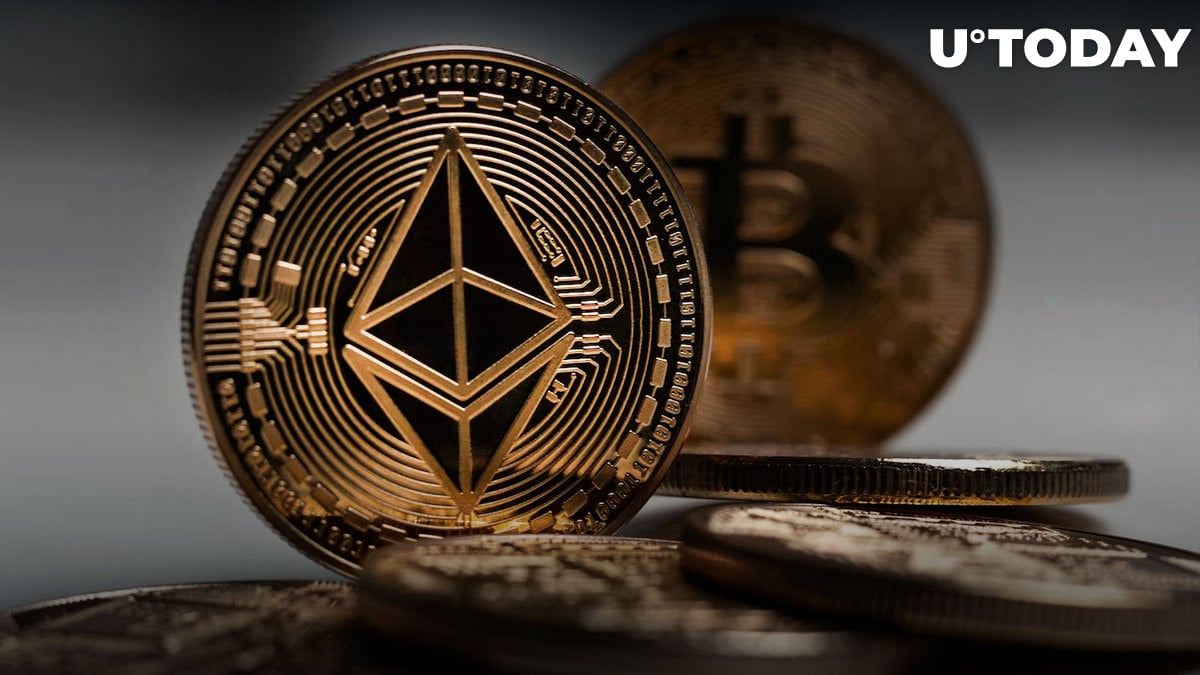 Ahead of the fundamental Merge update, Ethereum's trading activity is blossoming with the options open interest overtaking Bitcoin for the first time in history, which technically becomes the first flippening of Bitcoin by Ether, just not in terms of market dominance.

Ethereum options open interest have reached $8.2 billion, while Bitcoin's options open interest is somewhere around $5.4 billion. Such a large gap between two assets is also tied to the fact that Bitcoin has not shown as much volatility as the second biggest cryptocurrency on the market, nor had any big news targeted at it.

Activity in ETH options has blossomed as Ethereum nears its merge date.

The open interest in #ETH options has reached a new all-time high, overtaking the #BTC options open interest for the first time in history. pic.twitter.com/X7FHoGCiDC

We will most likely see the continuation of the trend as the Merge update is getting closer with every passing day, and the trading volume on derivatives related to Ethereum or even Ethereum Classic is going to rise as users are betting on either outcome after one of the biggest updates in the history of the industry is implemented.

In addition to the dropping volume on Bitcoin options, Ethereum futures open interest is another factor that we should consider when looking at the derivatives market. While options are a widely used instrument, retail traders and investors prefer futures to receive exposure to cryptocurrencies rather than spot assets.

The trading volume's seven-day moving average in BTC futures has reached its lowest level since December 2020, which shows that traders are either not interested or are unsure in which direction the first cryptocurrency will move in the foreseeable future.

At press time, Ethereum is mostly mimicking the price performance of Bitcoin, but with the greater volatility. The price of the second biggest cryptocurrency ahead of the Merge is staying around the $1,890 price level, while Bitcoin is struggling at $23,850.