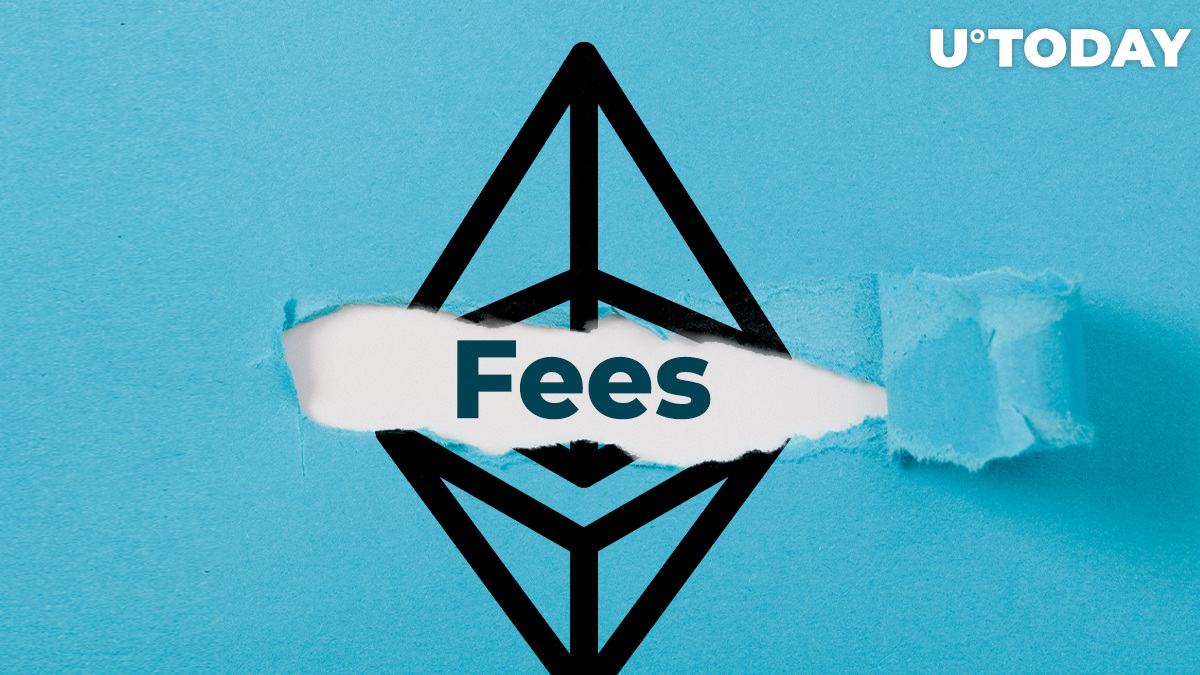 According to data provided by CoinMetrics, Ethereum's gas fees reached a new lifetime high of $6.87 mln on Aug. 12.

At one point, an average Ethereum fee climbed to 345 Gwei ($2.81) for just one transaction.

Ethereum's fees reaching a new record coincided with the emergence of short-lived farming protocol Yam, which allowed users to stake DeFi tokens in order to participate in the project's governance.

After managing to attract over $585 mln, the project’s YAM token ended up collapsing 98 percent in one day due to a crucial rebase bug.

While speculators are willing to fork out enormous fees to navigate the DeFi craze, Ethereum’s mining profitability skyrocketed to the highest level since May 2018, BitInfoCharts shows.

Ethereum on the brink

As reported by U.Today, Ethereum founder Vitalik Buterin found himself in quite a predicament after Bitcoin maximalists did not hesitate to recall his old quote about how a cryptocurrency transaction should not cost more than 5 cents:

The internet of money should not cost 5 cents a transaction. It’s kind of absurd.

Other rival protocols have also jumped at the opportunity to trash the leading altcoin by market cap. Nick White, co-founder of proof-of-stake blockchain Harmony, claims that Ethereum is "DeFi for the 1 percent":

Yield farming is for rich tech bros who can afford the $50 fees. Ironically the global unbanked who actually need DeFi are priced out.

Etherians believe that the rollout of the Ethereum 2.0 upgrade will fix the scaling problem, but its slow delivery might be an opportunity for another project to take over.