Arman Shirinyan
Ahead of Merge update, Ethereum is showing strength on market and even reaching ATH zone against Bitcoin 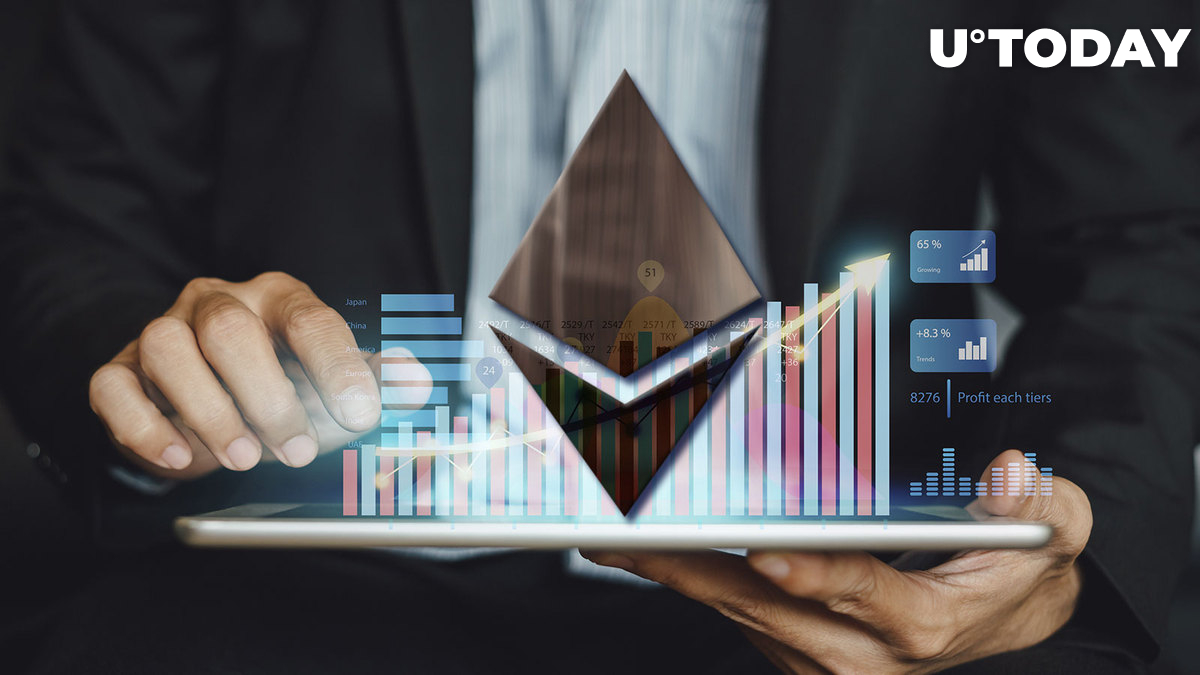 The performance of the second biggest cryptocurrency on the market exceeded market expectations as most digital assets have been gradually losing their value through August and September, while Ether gained more than 70% to its value since the 2022 bottom.

Obviously, the all-time high against the U.S. dollar will not be reached until the whole market enters recovery mode, but in case of an ETH/BTC pair, Buterin's coin needs only one more price spike to break the highest level the market saw previously.

ETH/BTC currently trades at 0.082 and is losing around 2.3% of its value following the strengthening of BTC. Such a rapid rise in value is obviously tied to the Merge update that drags the attention of the market to Ethereum and urges investors to provide additional inflows to the ecosystem.

The dominance of Bitcoin on the market acts as the foundation of Ethereum's rally against Bitcoin as the first cryptocurrency does not provide any value that would make investors send their funds toward it in current market conditions.

Despite the success Ether is having against Bitcoin, it has a lot to gain on the USD pair. With the Merge coming closer, Ethereum's value seems to increase as the second largest cryptocurrency on the market broke the important psychological resistance level at $1,700.

ETH also broke the 50-day moving average for the second time in the last three months. Unfortunately, it will face multiple resistances prior to reaching the $2,000 resistance level, which is not helping the asset that will most likely face a spike in selling pressure after the fundamental update commences.