Ethereum Dominance Climbs Up, While DeFi Sector Getting Close to ATH of Total Value Locked 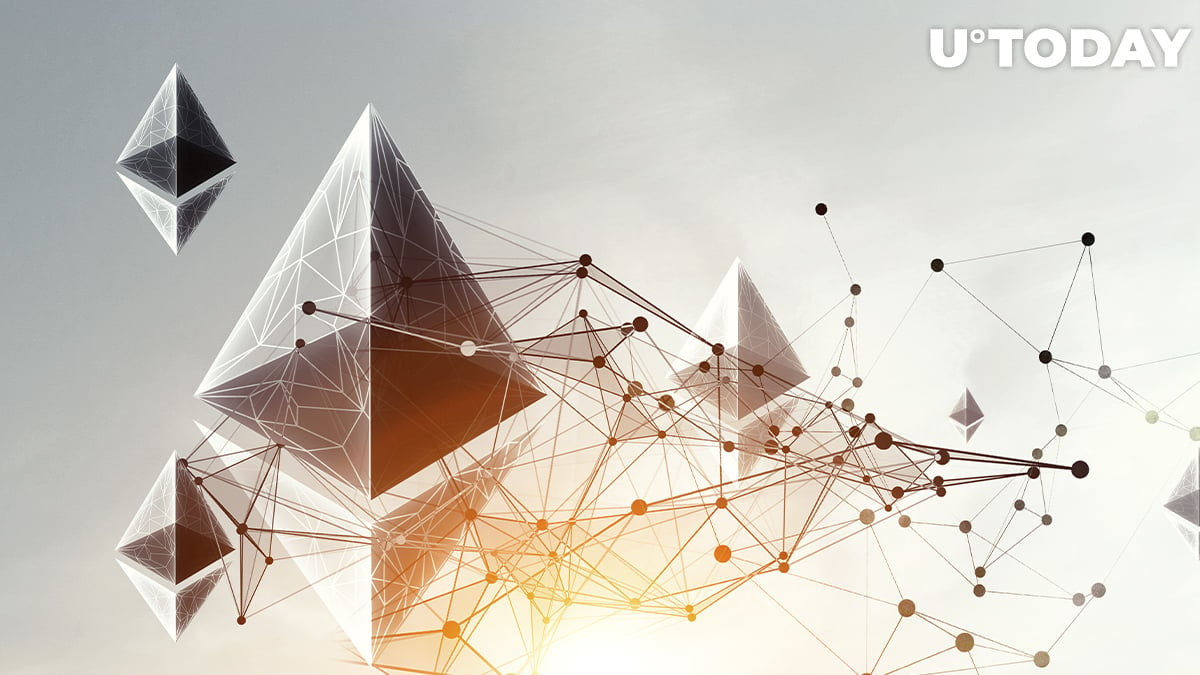 According to the CoinMarketCap and DeFi Pulse tracking services, Ethereum market dominance has risen by more than seven percent in the last five months. Meanwhile, the DeFi market capitalization stays at $120 billion with $80 billion in locked funds.

Ethereum’s run to "flippening" has been one of the main topics of discussion among crypto enthusiasts since "ICO Era", when Ethereum's market capitalization was extremely close to Bitcoin's. Whenever the trending ethereum-based technology appears on the market, capitalization of the second-biggest cryptocurrency rises, bringing market dominance with it.

After the increasing popularity of the DeFi and NFT services, Ethereum has received two more usecases that initiate large funds inflow. There are more than 200 DeFi projects released on the Ethereum blockchain that bring more valuation to the coin.

Another strong driver of the coin’s price is the NFT market that was the reason for extremely elevated fees at periods of high network congestion like we witnessed on the day of the CryptoPunks launch.

Additional interest from investors also appeared after the release of the EIP-1559 that brought up chances of Ethereum becoming a deflationary asset, making it more attractive as a long-term investment.

The upgrade brought up the fee-burning mechanism to the network. Previously, fees were going directly to miners as a reward for moving the chain through. In periods of network congestion fees were getting 5-10x times higher than normal. With the new base fee introduced even when the network is getting highly congested, fees shouldn’t get too much higher than normal.

At press time, Ethereum dominance stays at 18.5 percent with the 37 percent ATH during the “ICO era”.