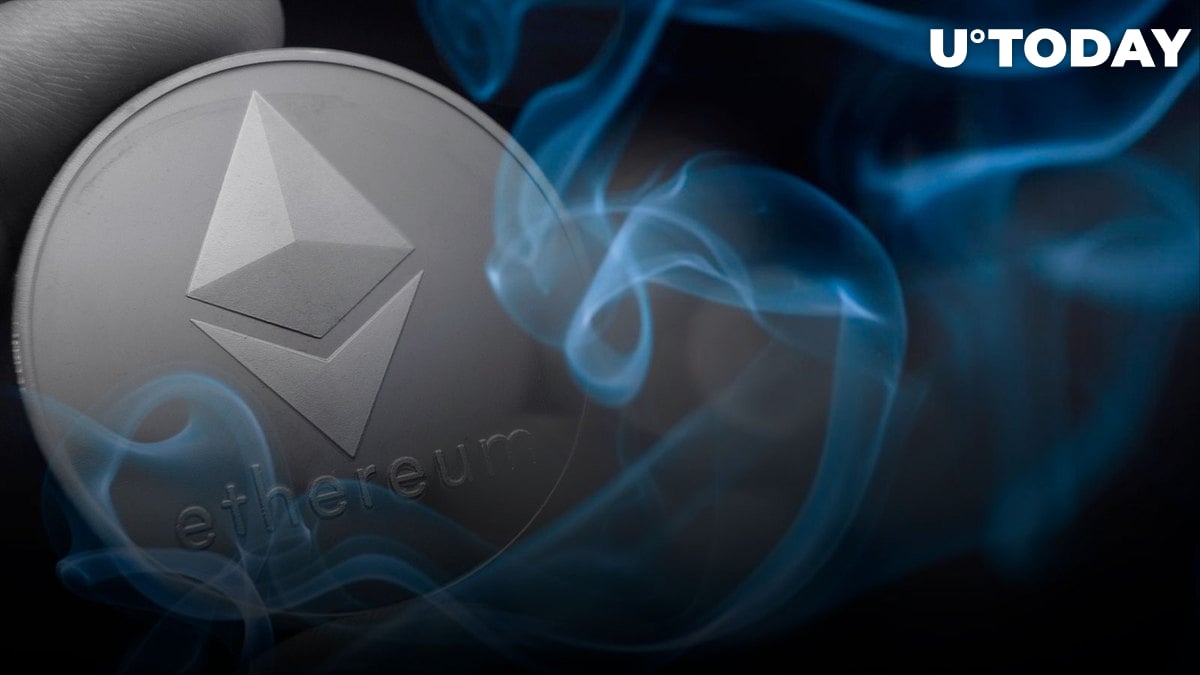 The Merge, the biggest update in Ethereum's history that will switch the cryptocurrency to proof-of-stake consensus, is almost complete.

Ethereum org publishes notes on 8 misconceptions about Ethereum merge. It will not result in lower gas fees; transaction speed will mostly remain the same on layer 1; Saking withdrawals are not yet enabled with The Merge and more. https://t.co/3bPhg7nW2b

The final testnet, Goerli, was successfully merged over the past week. The expected TTD, or timeline for the mainnet merge, which was confirmed by Ethereum creator Vitalik Buterin, was given by Ethereum engineers as Sept. 15 or 16.

This means the ethereum PoW network now has a (roughly) fixed number of hashes left to mine.https://t.co/3um744WkxZ predicts the merge will happen around Sep 15, though the exact date depends on hashrate. pic.twitter.com/9YnloTWSi1

Following this, the Ethereum price retested the $2,000 mark as optimism rose.

In the face of great expectations, the Ethereum team is out to debunk some common "misconceptions" about the merge. Some of these include assumptions that the Merge will reduce gas fees or lead to downtime for the chain, among several others.

The "Merge" may not result in lower gas fees

According to the Ethereum team, the upcoming Merge update is unlikely to result in lower gas fees. It noted that the Merge remains a change of consensus mechanism, not an expansion of network capacity.

It states that gas prices are the result of network demand in relation to network capacity. While switching from a proof-of-work to proof-of-stake consensus, the Merge does not dramatically alter any factors that directly affect network throughput or capacity.

It offers a hint as to how it aims to solve expensive gas fees: "With a rollup-centric roadmap, efforts are being focused on scaling user activity at layer 2 while enabling layer 1 Mainnet as a secure decentralized settlement layer optimized for rollup data storage to help make roll-up transactions exponentially cheaper." The transition to proof of stake is a critical precursor to realizing this.

Another misconception it sought to debunk was that the Merge would solve current network congestion, with the assumption that "transactions will be noticeably faster after The Merge." It stated that this may not be true as transaction speed will mostly be the same on Layer 1. It states that some slight changes may occur in time to be included in a block and time to finalization, which determine transaction speed, but this may not be noticeable to users.

Other misconceptions, such as the Merge leading to downtime on the chain and those regarding the withdrawal of staked ETH, were also addressed.

At the time of publication, Ethereum was trading at $1,890.