Vladislav Sopov
The problems with Ethereum Classic (ETC) mining on Antminer E3 ASICs were discovered almost one month ago. Can the new Bitmain firmware release save the situation? 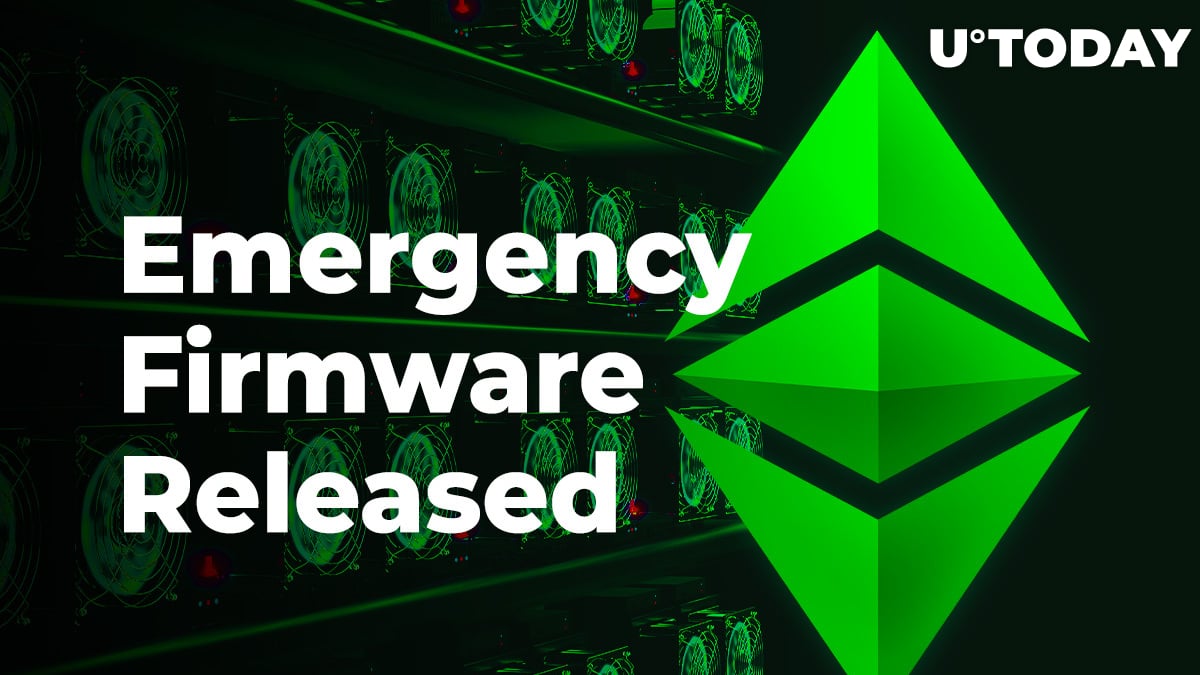 2Miners mining pool unveiled that Bitmain has released a new version of Antminer E3 software. How does it help solve the DAG issues?

Nothing but a palliative

According to 2Miners, new software has already been successfully tested by the Ethereum Classic (ETC) community and can be used for Ethash-mining. This V520 firmware release extends Antminer E3-based mining operations so they won't stop this month.

Alongside that, Ethereum Classic (ETC) representatives outlined that Ethash mining on Antminer E3 has been 'put on borrowed time'. According to 2Miners, the collapse has only been only postponed and will occur

again later this year when the DAG file limit would be reached.

As previously reported by U.Today, on the 21st of February, the hashrate of Ethereum Classic mining on Antminer E3 declined by a factor of 6-7 (from 180-200 MH/s to 30 MH/s). This was caused by DAG file growth that couldn't be processed anymore by such mining rigs.

All eyes on Antminer S19 series

It's interesting that this emergency release wasn't announced by the official social media resources of Bitmain and its Antminer hardware brand. It appears that today all eyes are on the official sales launch of the brand-new ASICs Antminer S19 and Antminer S19 Pro.

Antminer S19 series mining rigs have an unprecedented hashrate, up to 110 Th/s for the Pro device. As per today, only domestic sales started in China. The international sales campaign could be launched in a couple of weeks.