Ethereum Aids Banks, Helping Them Do Their Jobs 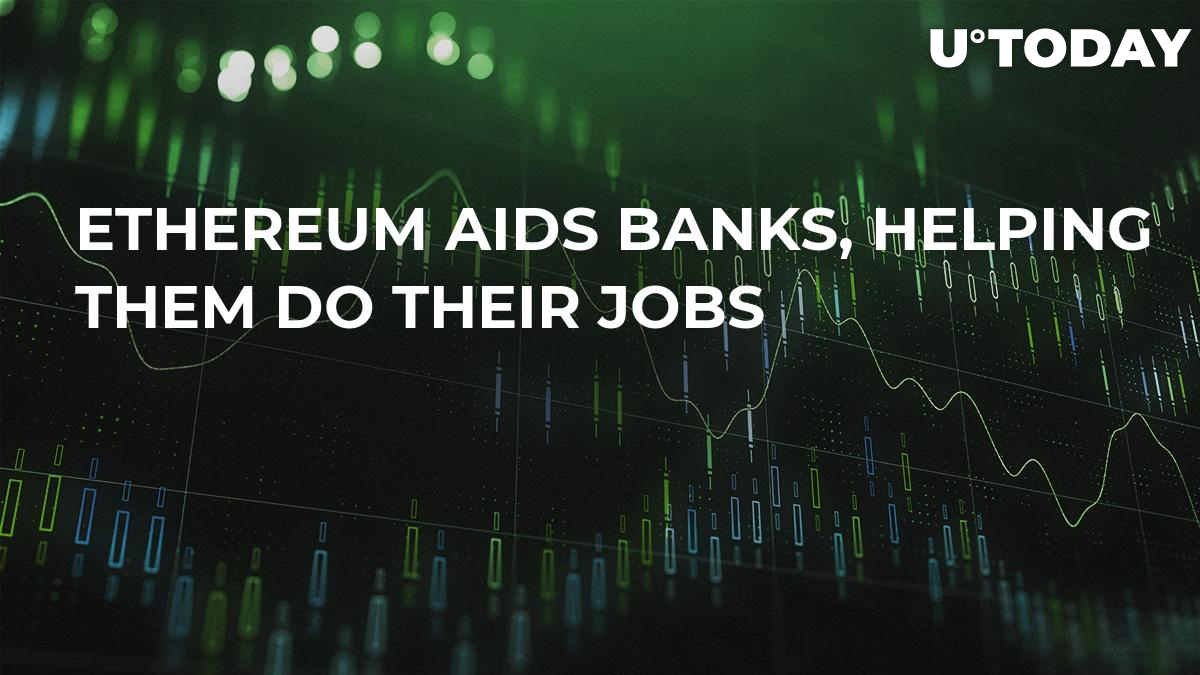 The information was timestamped, and the signed contract was then recorded on Ethereum’s blockchain. According to BBVA, the whole loaning process took a couple of days, but using the old methods, it would take about two weeks. 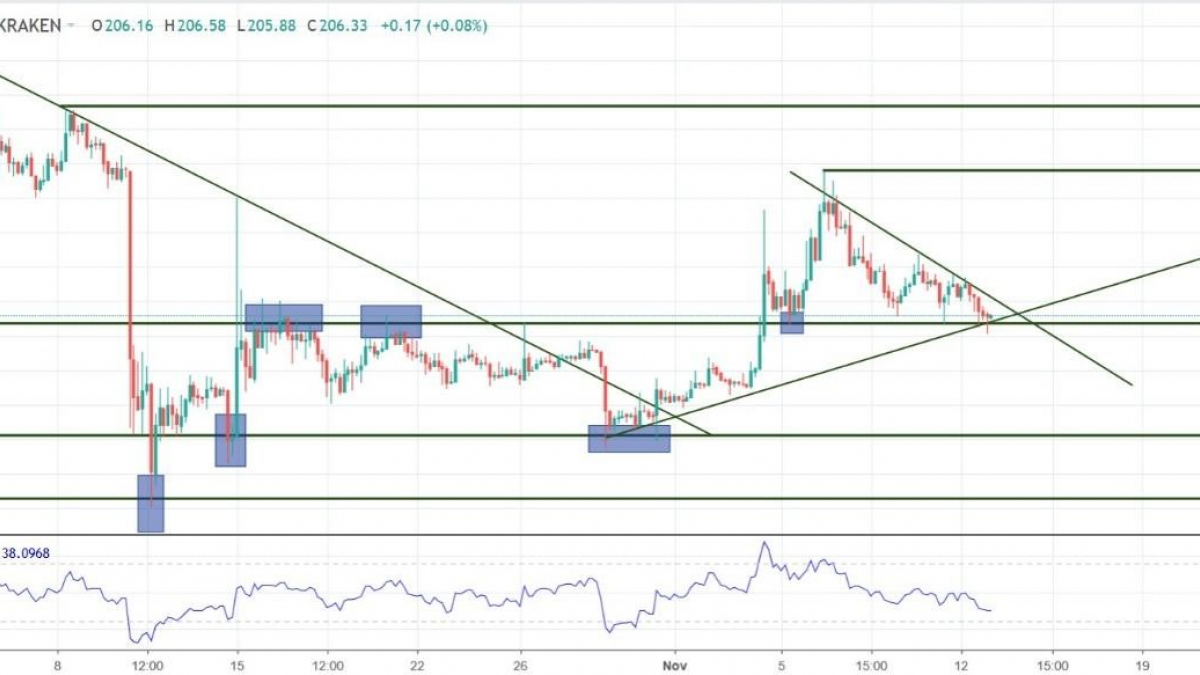 ETH/USD seems largely unfazed by the fact that Ethereum played a big logistic role in the huge loan, and the pair has been slowly drifting south, posting a -1.40% drop during the last 24 hours.

Currently, the bears are in control and 205 support — as well as the bullish trend line — seems in jeopardy. However, these two technical elements are in the very close vicinity of one another, and this creates a confluence zone that will be harder to break. The danger is that if the pair moves below 205, the move will show increased bearish pressure and will make 200 – 198 the next target.

A move above the bearish trend line would show that support is still very strong and would open the door for a move into 220 – 223 area over the next days or even weeks.

Most likely scenario: extended move in the direction of the first break (either bullish or bearish trend lines)