Alex Dovbnya
Ethereum 2.0's deposit contract address has reached half of its target, but it is too late to avert a delay 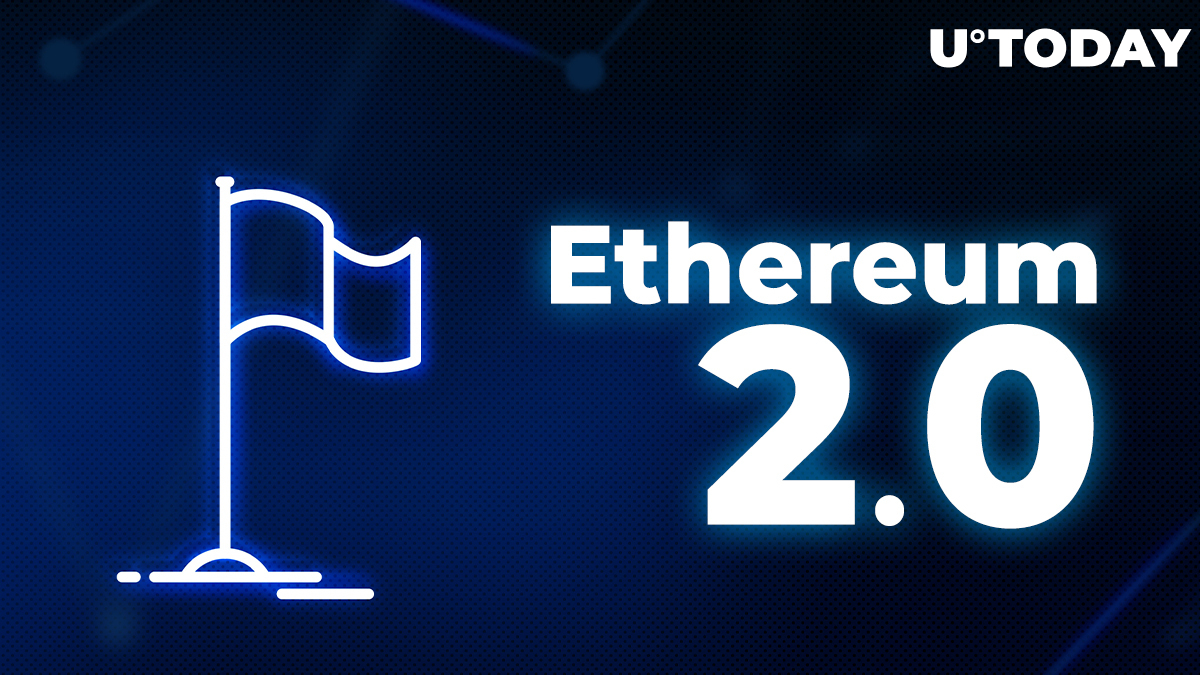 The deposit contract address for Ethereum 2.0 has reached 50 percent of its target, marking a significant milestone for the much-awaited upgrade of the second-largest blockchain.

Whales are dominating the staking process

As reported by U.Today, the deposit contract was officially launched to much fanfare on Nov. 4.

According to Viktor Bunin of Bison Trails, a large portion of staked ETH comes from just three whale addresses.

While the Ethereum 2.0 Launchpad makes the process of becoming a validator quite straightforward, many are hesitant to deposit ETH to contracts due to uncertainty surrounding staking reward rates and the duration of the lockup period.

The total value of ETH staked in the deposit contract going parabolic coincided with the surge of Ethereum’s native token in the last three days.

On Nov. 23, the second-largest cryptocurrency logged its highest weekly close since April 2018.

Yet, the deposit contract is highly unlikely to hit the 524,288 ETH threshold required to launch the Beacon Chain mainnet within just one day.

The aforementioned sum has to be reached seven days before Dec. 1 to avoid another delay.