Top 5 Reasons Against Staking in Ethereum 2.0

Vladislav Sopov
Typically, staking is an opportunity to earn on "idle" crypto. Here's why Ethereum 2.0 might not be the best experience to start with 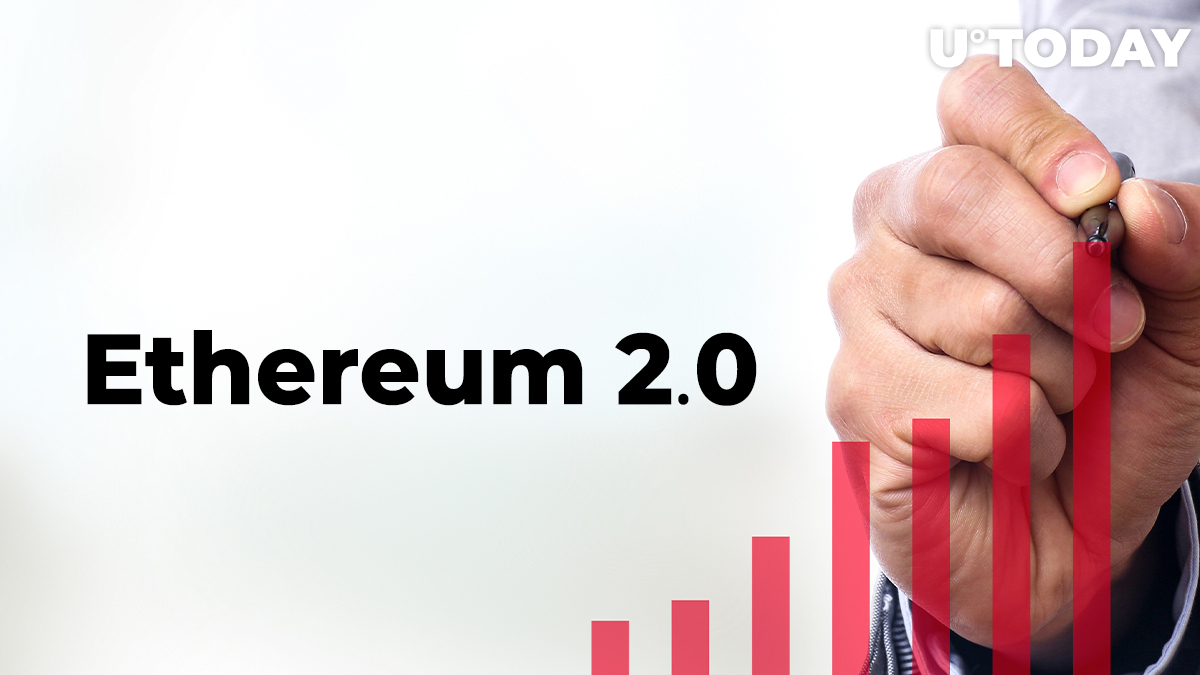 The more Ethers that are transferred into the Ethereum 2.0 deposit contract, the more investors are considering the opportunity to catch the last train. Meanwhile, ETH2 staking has some striking differences from similar proof of stake (PoS) and delegated proof of stake (DPoS) experiences. Here are the major caveats that everyone who is thinking about becoming an ETH2 validator should keep in mind.

Why Ethereum 2.0 staking might not be the best idea

In a nutshell, with an unprecedentedly high minimum stake amount and uncertain conditions of the ETH2 rollout, the risks of joining Ethereum 2.0 may be too great—particularly for newbies and small-scale stakers.

Top 5 reasons to be pessimistic about Ethereum 2.0 staking

Numerous observations, both economical and technological, suggest that Ethereum 2.0 staking is not a "one-size-fits-all" idea in late 2020.

Almost one year ago, when Ethereum (ETH) 2.0 was only starting to take shape, developers announced that the minimum stake (the amount of Ethers necessary to become approved as a validator) would be set at 32 ETH. At press time, this sum surpasses $14,240, or about 1 Bitcoin (BTC).

This is the highest minimum stake amount ever in the entire history of the crypto segment. Even Vitalik Buterin, the inventor of Ethereum, has shared his concerns about the possible whale-dominated character of future Ethereum:

In proof of stake, if you have some coin you can stake that coin and get more of that coin. In proof of work, you can always earn more coins, but you need some outside resource to do so. Hence, one could argue that over the long term, proof of stake coin distributions risk becoming more and more concentrated.

To compare, the design of Zilliqa (ZIL) staking through some intermediaries allows network enthusiasts to stake only 1 ZIL, or less than $0.02.

Then, it should be noted that the much-anticipated Ethereum 2.0 rollout that is scheduled for Dec. 1 does not signal the start of staking reward payouts. The launch of full-fledged Ethereum with sharding and staking may take years, so it is very difficult to estimate possible incomes while building investment portfolios.

Thus, while the approximate staking reward rates are known, it is still unclear when all validators will be able to receive periodic staking rewards. What is obvious is that Ethereum 2.0 Phase 1 and Phase 2 rollouts will be long and complex.

Migration from proof of work (PoW) to proof of stake (PoS) is something that has not been achieved previously by any project in the crypto segment. This migration should not be confused with the "chain swap" performed by EOS when the project moved from Ethereum to its native blockchain after a record-breaking ICO.

Some competitors of Ethereum, including Near Protocol's Illia Polosukhin, even doubt the possibility of such a migration:

To be clear, I don't even believe in migration of Ethereum1 into serenity. Ever.

It is often highlighted that a huge infrastructure (decentralized applications, decentralized financial protocols, exchanges, Ethereum Name System, etc.) relies on the integrity of Ethereum. Moving these objects to another blockchain would have damaging and unpredictable consequences for the global blockchain segment.

Also, the exact rates of Ethereum 2.0 staking rewards displayed nowadays vary significantly. Depending on the share of the Ether supply actually deposited for staking operations, this indicator may vary from 4.9 percent to 21.6 percent.

While the extremal points of this graph have a very low probability of being chosen as Ethereum 2.0 staking rewards, it is still unclear how much an Ethereum 2.0 investor should expect in APY.

For the majority of blockchains, the rates of staking rewards are well known and are displayed by staking providers and blockchain teams.

Necessity to keep an uptime

Finally, potential Ethereum 2.0 stakers are concerned about the requirements of keeping an uptime, i.e., the obligation of validators to have their computers online and synchronized with the network. Despite Vitalik Buterin admitting that staking operations can be profitable even with 60 percent uptime, even this "forgiving" level may be too high for inexperienced stakers.

To sum up, staking in Ethereum 2.0 may be a lucrative and fascinating opportunity but too risky and not very suitable for massive adoption.