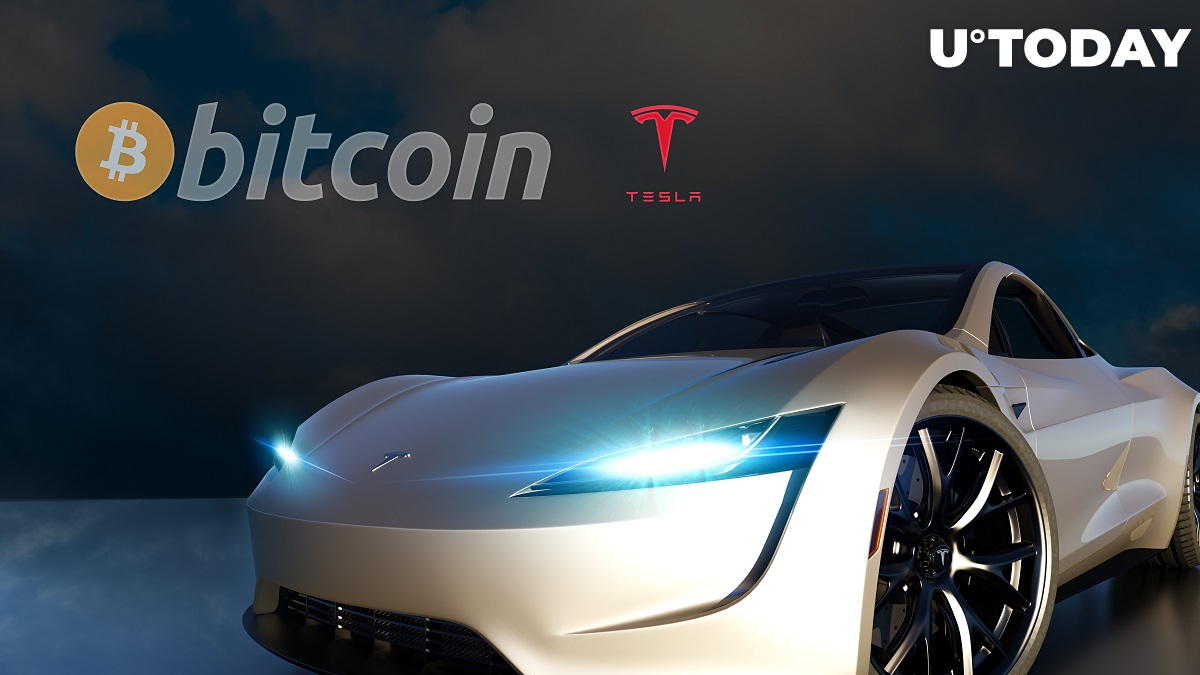 As previously explained by CNBC's Katy Rooney, the company was expected to book the loss due to accounting rules:

Tesla holds crypto as an ‘intangible asset,’ and because of accounting rules, when Bitcoin’s value drops below a certain amount, companies have to mark that down in their financial statements.

However, she points out that the impairment is not as high as some analysts expected.

Not nearly as high as some expected.. was hearing estimates as high as $100M loss as btc fell below 30k 👀 pic.twitter.com/nnQ32zNkdw

The e-car maker made a huge splash in the crypto market by investing $1.5 billion in early 2021.

In April, it sold $101 million worth of Bitcoin in order to test the cryptocurrency's liquidity.

Yet, Tesla hasn't sold any of its cryptocurrency holdings. It currently has $1.3 billion worth of Bitcoin on its balance sheet.