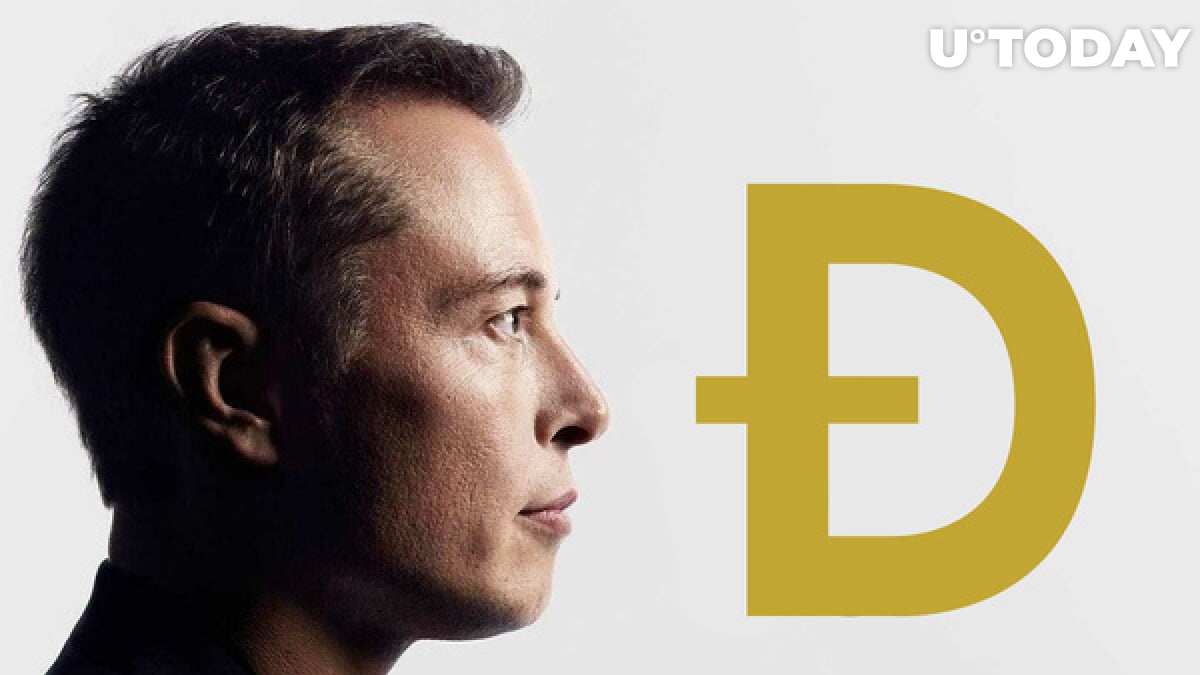 It turns out that Elon Musk has diamond hands as well.

The Tesla CEO has just tweeted that he doesn't plan to sell any of his Dogecoin holdings in his response to YouTuber Dave Lee.

Dogecoin is currently trading at $0.39 on the Binance exchange.

The billionaire also said that Tesla had "diamond hands" because of CFO Zach "Master of Coin" Kirkhorn in a May 19 tweet, pushing Bitcoin significantly higher during a brutal sell-off.

The e-car manufacturer still holds Bitcoin on its balance sheet despite no longer accepting it as a means of payment due to environmental concerns.