Yuri Molchan
Here’s the story of the Bitcoin and Ethereum meme posted by Elon Musk this week, which then sold for 5 WETH and is now relisted for 69.42 WETH 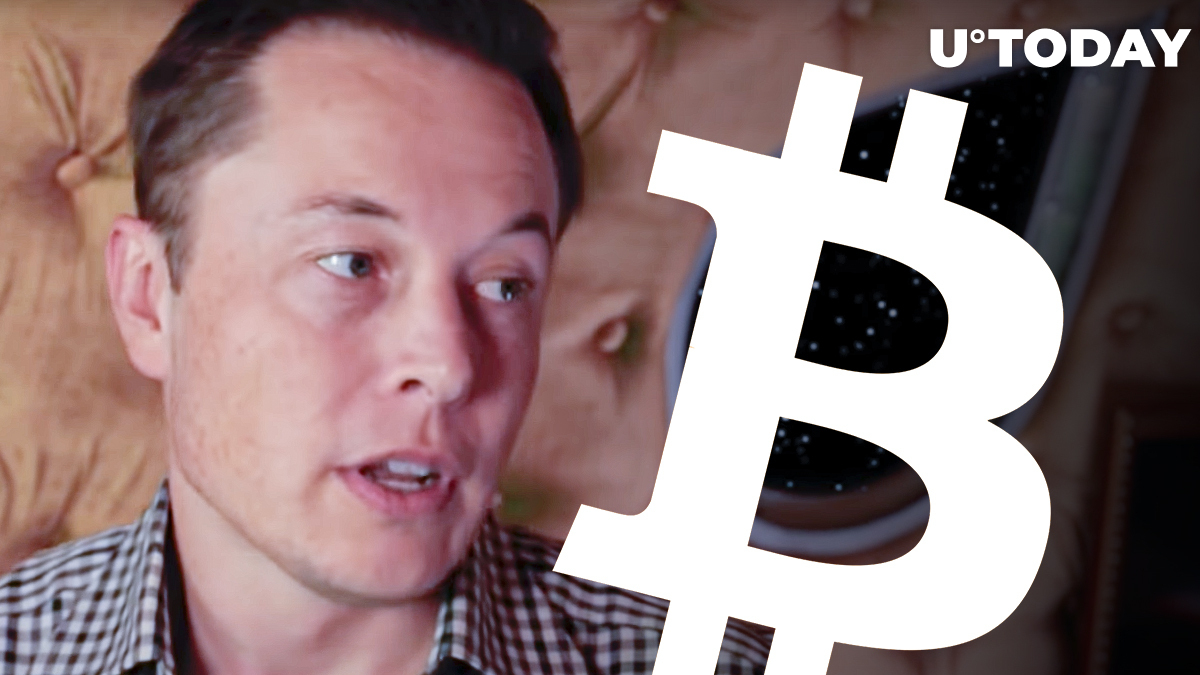 On October 21, Tesla CEO and eccentric billionaire Elon Musk posted a meme depicting a couple lying on a sofa and watching Bitcoin and Ethereum price on the wall monitor, which showed $69,00 for Bitcoin and $4,200 for Ethereum.

Even though, he did not mention the author, she was still happy about Musk’s attention to her “Love in The Time of Web3” meme and in two days sold it for 5 wrapped Ethereum. That’s around $19,800, according to CNBC.

Now the meme is relisted for almost 70 WETH.

Elon Musk reposted this 28-year-old's meme—and then it sold as an NFT for nearly $20,000 in just 2 days https://t.co/bybdBNmaHC

The person who created the meme is a self-proclaimed “hobby artist”, 28-year-old Eva Beylin. When she learned that Musk posted her meme, she told CNBC she was over the moon, adding:

Beylin is keen on Web3, which includes decentralized Internet apps, blockchain and things like NFTs.

Related
JPMorgan Has Bearish Warning About Dogecoin and Robinhood

The meme sold two days later, Beylin is not initial author of it

“Love in The Time of Web3” was auctioned as an NFT on Zora platform on the night Musk tweet it and two days later the non-fungible token was sold for 5 wrapped ETH (around $19,800).

Still, Beylin is not the initial author. She picked the picture of another Twitter user - @shegenerates – who posted it as a joke. To compensate them, Beylin offered them 20 percent from the NFT sale.

The aforementioned Twitter user did not mind and she told CNBC so.

Now, Beylin plans to reinvest her proceeds from the sale into NFTs of other artists. Meanwhile, the person who bought the meme posted by Musk, has relisted it for 69.42 wrapped ETH.

They promised Beylin 15 percent of the price the meme will be sold for.