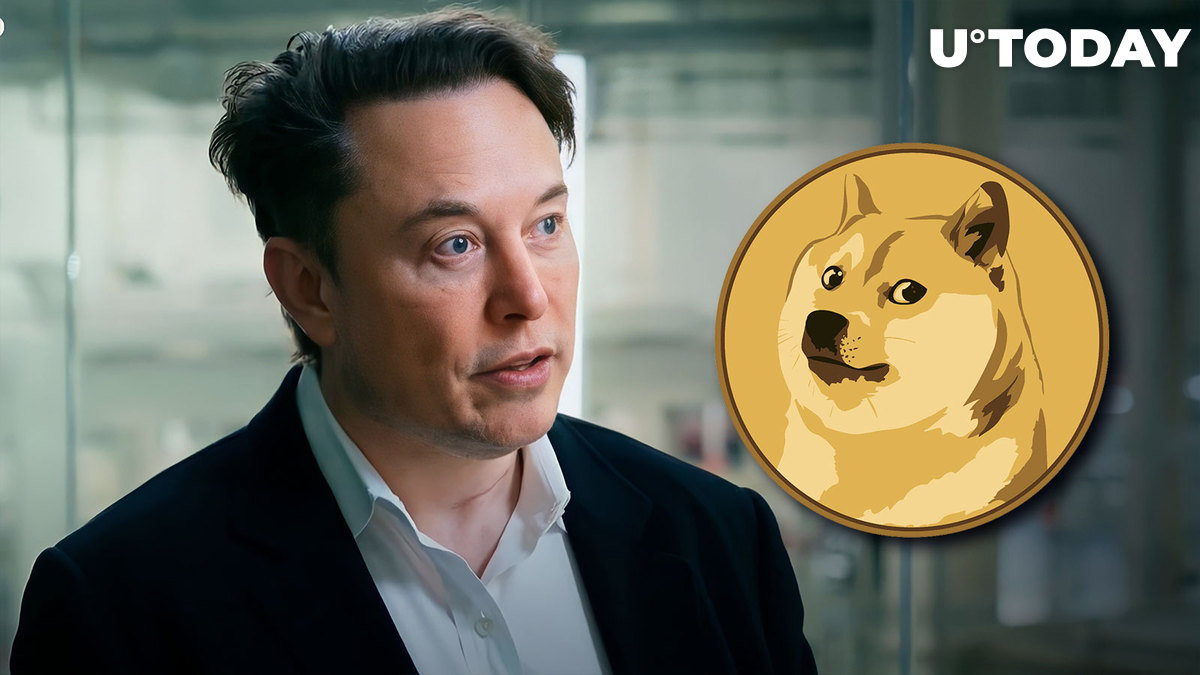 The Tesla boss and new owner of Twitter, centibillionaire Elon Musk, has posted a Halloween-themed picture with a pumpkin in which a Twitter logo is carved along with a Shiba Inu dog.

The Shiba is wearing "clothes" with a Twitter logo on them, which just might be a teaser of integration of the meme coin on the social media giant.

The world's richest entrepreneur teased the DOGE army once again, this time on Halloween, using its symbols and sort of saying that he might add Dogecoin as payment for Twitter functions. A winking emoji adds to that impression.

The Dogecoin army has been looking forward to this since the summer, when Musk bought 9.1% of Twitter stock, which back then made him the largest single investor in the platform. Later he was invited to join the board. However, he rejected the offer.

In those days, Elon suggested adding DOGE as a payment option for the Twitter Blue subscription.

Renowned master of horror fiction Stephen King posted an indignant Twitter on the move suggested by Musk that to keep the blue verification check, users would have to pay $20 per month. King tweeted that it is Twitter management that should be paying him for using this platform, not vice versa.

If this new policy is integrated, the writer said he would be gone from Twitter and tweeted that he has already started using Trump's social network, Truth Social app.

Elon Musk responded to King, stating that Twitter "needs to pay the bills somehow" and that they cannot rely only on advertisers. The new Twitter chief then asked Stephen King if the price of $8 per month would be okay.

He insisted that monthly fees for the blue check is the only way to defeat bots and trolls, which have been a pain in the neck for a long time for many celebrities and crypto influencers on Twitter.

We need to pay the bills somehow! Twitter cannot rely entirely on advertisers. How about $8?

I will explain the rationale in longer form before this is implemented. It is the only way to defeat the bots & trolls.

Stephen King has been the best-selling U.S. writer for decades, and his presence on Twitter contributes to keeping 7 million users there — as his follower count is 6.9 million, to be more precise.

Former CEO of MicroStrategy Michael Saylor posted a tweet yesterday, in which he shared an opinion that the new Twitter management should offer three types of verification checks of different colors and different monthly prices so that everyone can choose what they want and what they can afford.

Related
Cardano Founder on Musk, DOGE and Twitter: "If You're Crazy and Rich, You Can Make It Work"

The largest meme coin has been reacting to Elon Musk's recent move since last week. A few days before Musk finalized the purchase deal and carried an actual sink into Twitter's head office, DOGE's price began to go up.