Cardano Founder on Musk, DOGE and Twitter: "If You're Crazy and Rich, You Can Make It Work" 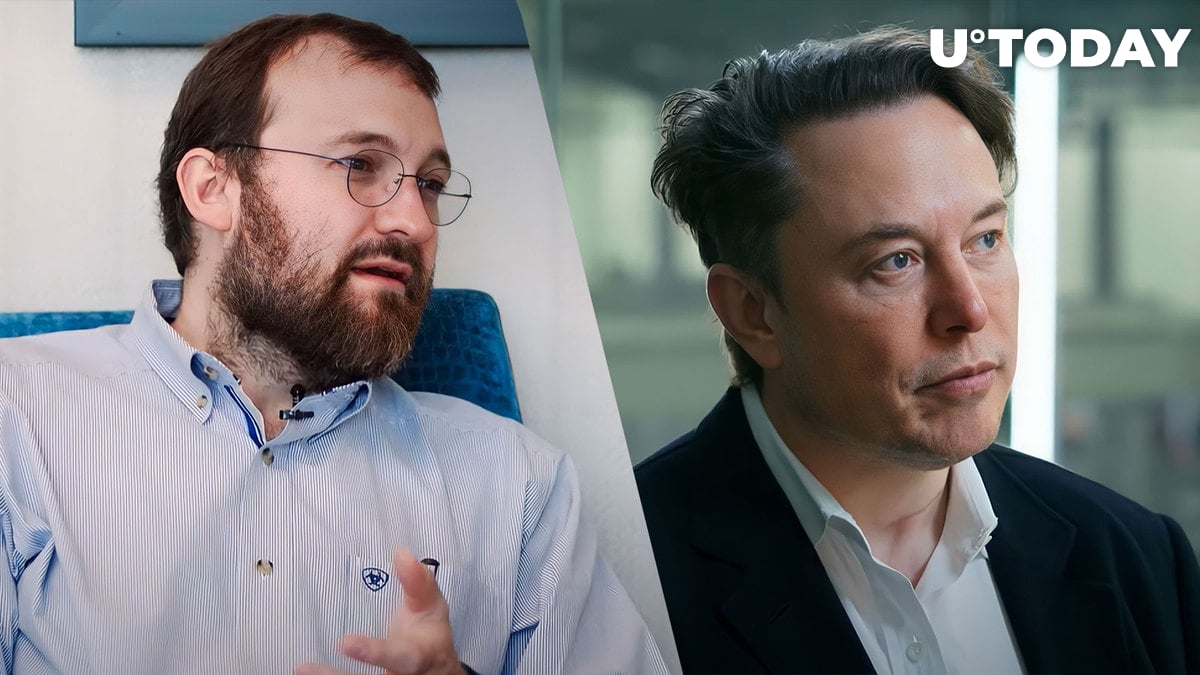 Cardano's former director of architecture and now CTO at Algorand John Woods believes that it "would be a real shame" if Elon Musk integrated Dogecoin into Twitter, apparently thinking that the native coins of Cardano and Algorand are much better candidates for that.

Innovative part of DOGE in question

Woods responded to the tweet of Cardano and IOHK founder Charles Hoskinson, published on Friday, that since Elon Musk now has Twitter entirely in his hands, there could be a real possibility that Dogecoin would actually be merged with the platform somehow.

Woods tweeted that it would be a "real shame" considering the great amount of engineering and innovation that is being added into the Cardano and Algorand chains, basically hinting that DOGE has not seen much innovative development in its 10-year history of existence.

Which would be a real shame given the strength of engineering and innovation being put into projects like Cardano and Algorand.

As a reminder, this fall, Cardano has implemented two long-expected upgrades — Alonzo, which brought smart contracts to this network — and Vasil after being delayed from June due to major technical difficulties. Vasil hard fork was implemented shortly after Etherum's Merge, which moved the second largest blockchain to proof-of-stake tracks, making it less energy-consuming.

Vasil has made Cardano more efficient and cost-effective due to Plutus 2.0 — the new version of the specially created programming language for Cardano.

The Cardano founder and CEO responded to Woods' tweet about his grudges that DOGE might be integrated on Twitter, rather than on ADA or Algo. Hoskinson provided a version of why Elon Musk might be doing what he is doing: paying $44 billion for Twitter and perhaps integrating DOGE later on.

Hoskinson compared this to erecting a building in a place where a person is very much fond of the view. They will build regardless of the numerous snags they hit — "terrible soil, snake problem, loud road, flooding," etc.

Still, in one of his comments to his root tweet, Hoskinson said that he believes DOGE should be a sidechain of Cardano. He stated that he would provide migration free of charge and would even add smart contracts to DOGE.

John it's like the person who decides they want to build a house in a certain place because they like the view. Nevermind the terrible soil, snake problem, loud road, unstable cliff nearby, flooding, and fire ants. But if you're crazy rich, then you can make it work