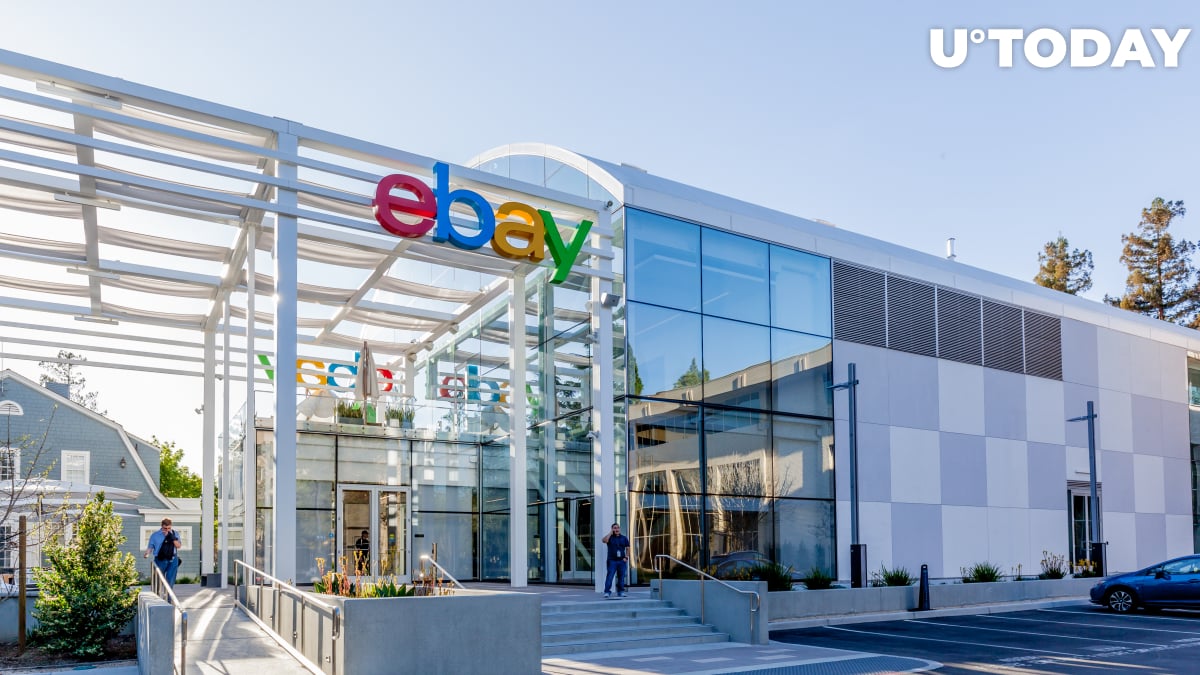 E-commerce giant eBay is on track to add support for cryptocurrency payments as soon as this March, according to a recent report published by The Street.

On March 10, we're going to go deeper on all of these things, payments, advertising, our focus categories.

A slew of surveys shows that millennials tend to be the most crypto-friendly demographic, which explains eBay's upcoming pivot to crypto.

The popular e-commerce platform has so far shied away from fully embracing cryptocurrencies despite starting to dabble in non-fungible tokens last May.

Related
Here's Why Steam Won't Embrace Crypto
The trailblazing internet company, which was founded back in September 1995, first toyed with the idea of accepting Bitcoin all the way back in 2013 when the world's first cryptocurrency was still in its nascency.

There was some speculation that eBay was readying to accept cryptocurrencies in 2019, but the company swiftly moved to deny such rumors.