Dogecoin Returns Among Top Purchased Tokens by Whales; Here's How Much They Own

Tomiwabold Olajide
Dogecoin returns as one of most purchased tokens among whales; here's how much they own 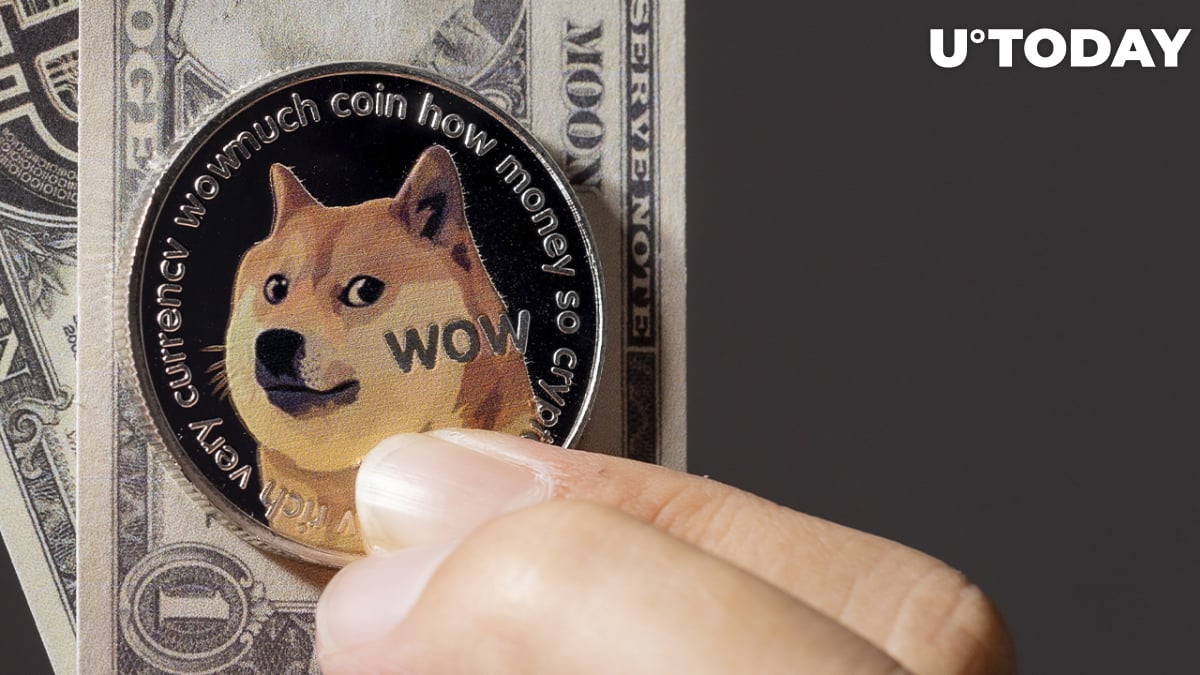 According to WhaleStats data, Dogecoin has made a comeback among the top 10 purchased tokens by BSC whales. This comes after a top BNB whale purchased a whopping 8.9 million Dogecoin.

The Dogecoin price received a positive boost in the past from Tesla CEO Elon Musk, who believes that Robinhood wallets would be a huge deal for Dogecoin since the top meme cryptocurrency will no longer be viewed as simply a speculative investment by Robinhood users.

In late January, Robinhood began beta testing its wallets, allowing some of its waitlist members to withdraw funds to their wallets.

Tesla began accepting the meme coin for some of its merchandise by the end of 2021, a feat that Bitcoin had yet to attain. Early in 2021, the e-car behemoth began accepting Bitcoin as payment for cars but rapidly changed course due to environmental concerns over the proof-of-work (PoW) mining process.