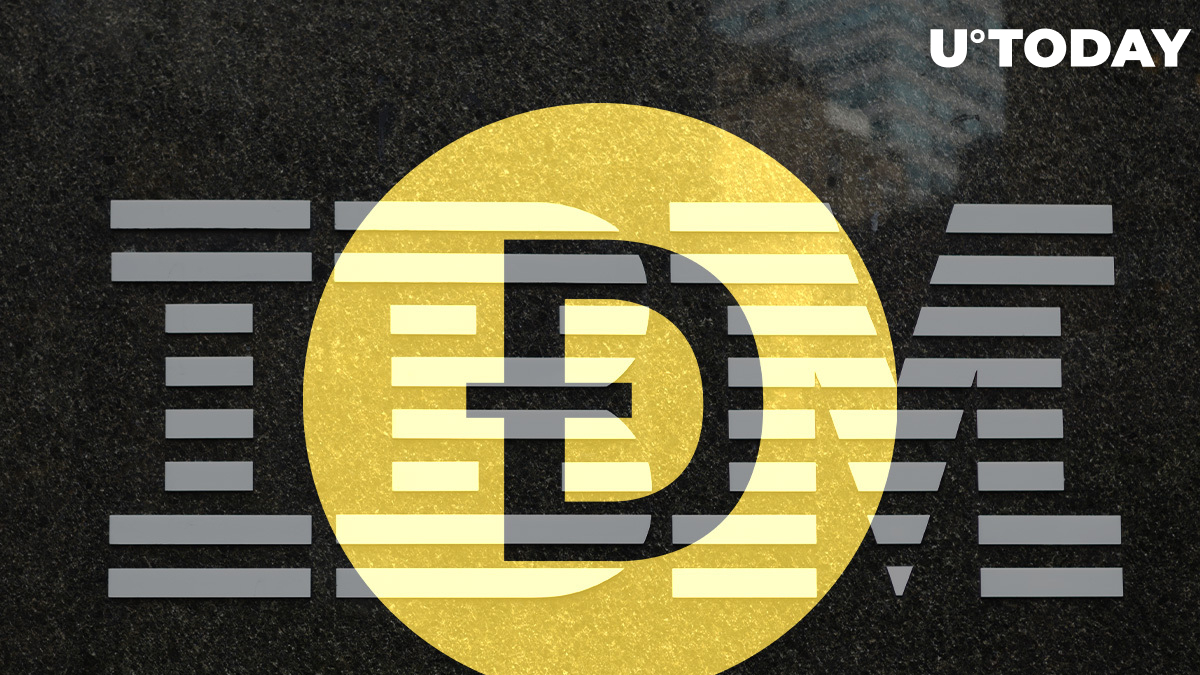 According to the analysis of the IBM Data and AI unit, alternative cryptocurrencies like Dogecoin and Ethereum are much more susceptible to social media sentiment compared to Bitcoin.

The correlation between Dogecoin mentions and its price action has been estimated to be a whopping 0.74.

Considering that the meme cryptocurrency is at the mercy of Elon “Dogefather” Musk, this particular statistic shouldn’t be surprising to anyone. The centibillionaire, together with a flock of other celebrities, was able to push the market cap of the Bitcoin parody to more than $90 billion earlier this year.

That said, his most recent attempts have fallen short of causing a significant spike in the Dogecoin price that many of the community members were desperately waiting for.

DOGE is barely trading in the green at press time despite multiple Musk tweets.

The Tesla CEO might have better luck pushing the value of smaller coins of the likes of Baby Doge, a Dogecoin offshoot that rocketed over 90 percent following the “doo doo doo” tweet.

The Baby Doge community appears to be even more fervid than the Dogecoin one, with the coin’s creator claiming that they would be willing to cut off their limb to work with Musk. Whether it’s a tasteless joke or a serious offer, it clearly demonstrates that there are no lengths that holders will not go in order to please their father.

Bitcoin is not immune to Musk

The relationship of the Ethereum price to social media mentions stands at 0.45.

Meanwhile, Bitcoin’s correction to tweets is almost at an almost-negligible 0.06.

The flagship cryptocurrency, of course, is not impervious to Musk’s tweetstorms. It is currently down 42 percent since the day the billionaire announced Tesla’s suspension of Bitcoin payments.

As reported by U.Today, Musk was able to push the price of the $629 billion cryptocurrency significantly down earlier this month by simply posting a breakup meme based on the lyrics of a Linkin Park song.