Alex Dovbnya
Shiba Inu has finally made its debut on Kraken 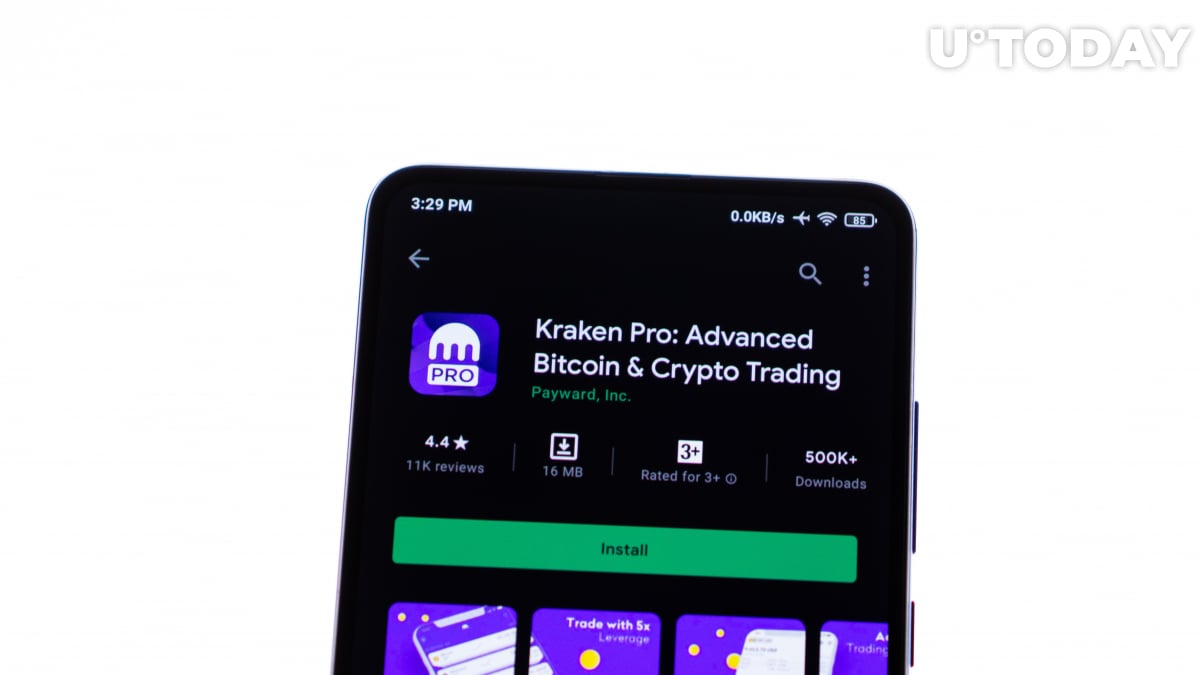 Shiba Inu has started trading on the Kraken cryptocurrency exchange, according to an announcement posted by the company on Twitter.

This comes after the trading platform opened deposits for the high-flying Ethereum-based meme cryptocurrency on Monday to the great delight of the token’s holders.

The exchange’s users are now able to trade Shiba Inu against the U.S. dollar and the euro.

Related
Here's When and How Newegg Is Going to Accept Shiba Inu
Kraken is yet to introduce margin trading for Shiba Inu.

The price of the meme coin saw a big spike earlier today, but the token has since pared some gains after Federal Reserve Chairman Jerome Powell said that it would be appropriate for the central bank to speed up its tapering of bond purchases. Bitcoin, stocks, gold, and oil took a hit on the news.

As reported by U.Today, an ether whale increased their impressive Shiba Inu position by $1 million worth of SHIB tokens on Monday.