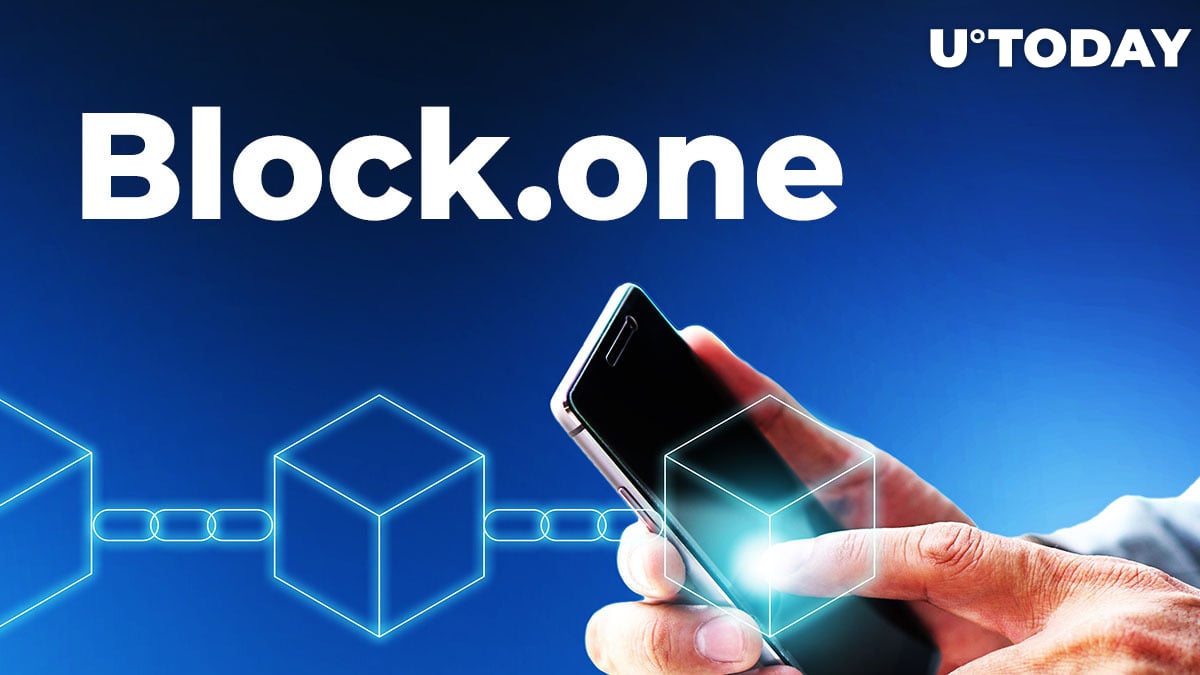 Crypto Twitter keeps reflecting on the recent wild days of the stock market. Mostly, concerns have been raised about censorship trading platforms implemented to suppress the activity of "pumpers" from Reddit and TikTok. Former Block.one chief technology officer Daniel Larimer shared his opinion on how such conflicts can be avoided in the future.

ProFi on EOS to the rescue

As covered by U.Today previously, the concept of ProFi or open-source programmable finances was introduced by Block.one CEO Brendan Blumer as a potential descendant of DeFi—decentralized financial protocols as we see them now.

In Blumer's view, ProFi will integrate the instruments of decentralized and traditional financial sectors. According to his colleague, smart contracts with instant settlements will be the perfect solution for the most acute problems in the financial system.

At press time, EOS public chain (the implementation of EOS.IO open-source software) hosts 572 decentralized applications (dApps). It is the third most popular dApp hosting platform, surpassed only by Ethereum (ETH) with 2154 dApps and Tron (TRX) with 1162.

The free market is only for the super rich?

Decentralization as the productive approach for tackling issues like Robinhood censorship was repeatedly mentioned by many cryptocurrency market actors. For instance, when the infamous applications began to liquidate their traders' positions without warning, Crypto Twitter users recommended that traders look at Uniswap (UNI), a flagship Ethereum-based decentralized exchange.

This policy is treated by the trader community as part of "Wall Street's" efforts to suppress the coordinated market actions of retail investors. At least three large-scale hedge funds saw their positions liquidated when Redditors pumped "penny stocks" like Gamestop (GME) and AMC Entertainment Holdings (AMC).