Alex Dovbnya
Dogecoin has plunged more than 10%, underperforming other cryptocurrencies 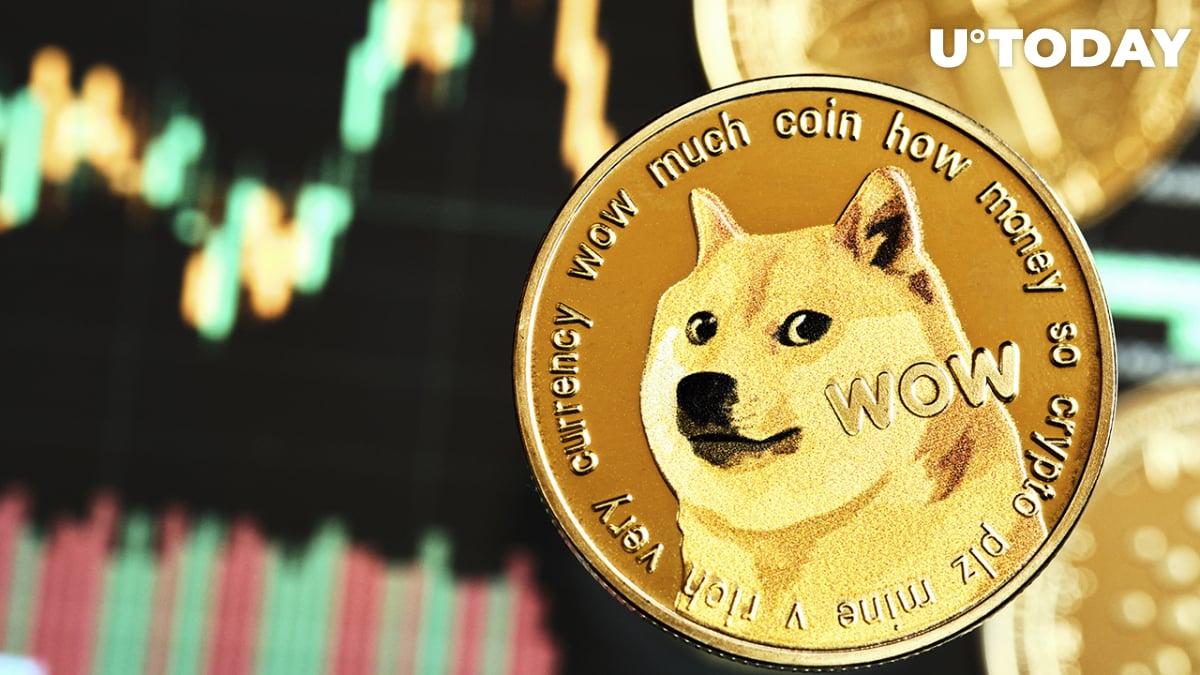 The price of Dogecoin, the largest meme coin, has plunged by more than 13% over the past 24 hours, according to CoinMarketCap.

It is now on the verge of leaving the top 10 after erasing the lion’s share of Elon Musk-driven gains. The cryptocurrency is currently valued at $18.6 billion.

As reported by U.Today, Dogecoin went on a massive rally last Monday after the cenbillionaire finalized his controversial $44 billion buyout deal with the social media giant.

Related
Ripple Is Operating as if It Has Already Lost, Says CEO Brad Garlinghouse
However, the Twitter deal itself ended up being a “buy the rumor, sell the news” event for Dogecoin.

Musk is yet to take the reins of the influential social media platform. The transaction is expected to close later this year.

Dogecoin is the biggest laggard among the top cryptocurrencies at the time of writing, but the rest of the market is also in correction mode.

The Bitcoin price slumped to an intraday low of $37,868 on the Bitstamp exchange earlier today, reaching the lowest level since March 14.

The total cryptocurrency market value has shrunk to $1.77 trillion after the most recent sell-off.
#Dogecoin Price Prediction #Elon Musk