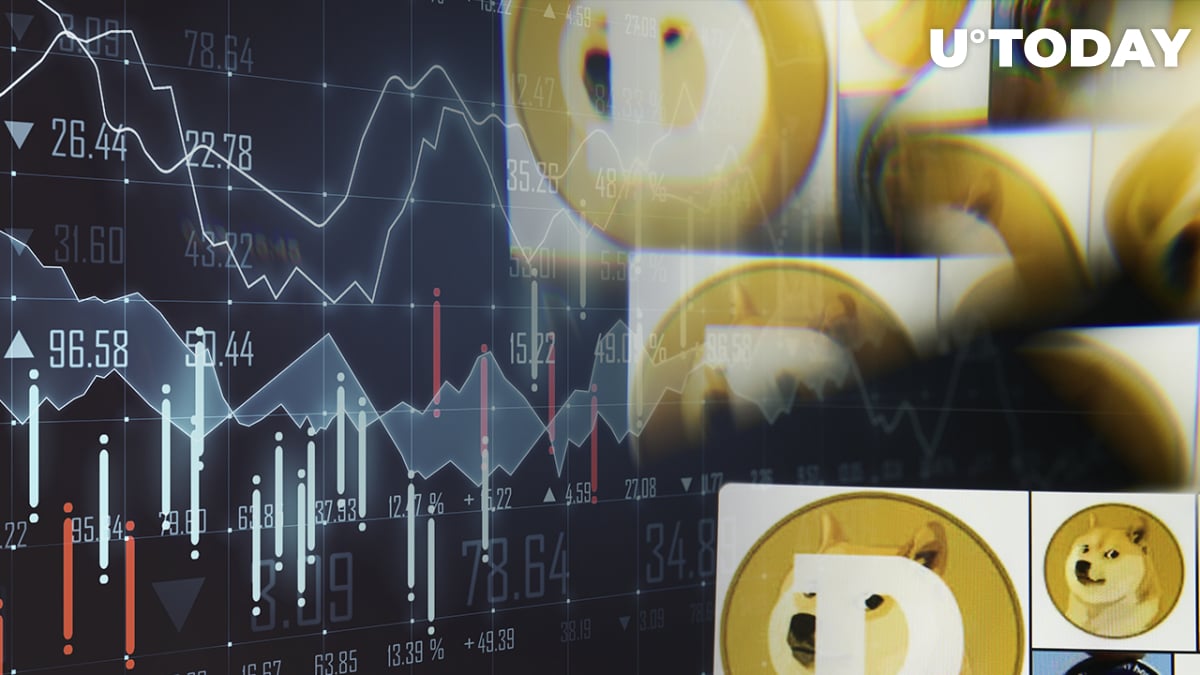 As the data suggests, the memecoin's profitability currently sits at approximately 53%, which puts Dogecoin far above the majority of the cryptocurrency market. Its biggest competitor in 2021, Shiba Inu is showing far less profitability for investors with 31%.

Fifty percent or above profitability of a digital asset shows a healthy supply distribution and usually shows a stable future for the asset. Dogecoin's profitability had been around the level of 50% for a long time, even though the asset has lost over 80% since the ATH.

A relatively high level of profitability is caused by the volume of entries made by investors during the drawdown of the cryptocurrency. During its way down, DOGE gave investors numerous excuses for entry, including Elon Musk's "promotional" tweets, Tesla's urge to accept Dogecoin as a payment for EVs and other events that caused a surge in Dogecoin's popularity.

Additional on-chain indicators are showing short-term bearish tendencies with a drop in large transactions on the network and negative network growth, which currently sits at the negative 0.15%.

Both factors are tied to the general trend on the cryptocurrency market, which lost billions in capitalization as more traders and investors are leaving the space for better times. In the last 48 hours, Bitcoin has dropped below $30,000, while currencies like Ethereum are losing more than 10% of their value.