Tomiwabold Olajide
Terra's algorithmic stablecoin, UST, suffered a free fall to lows of $0.61 on May 10 after losing its peg 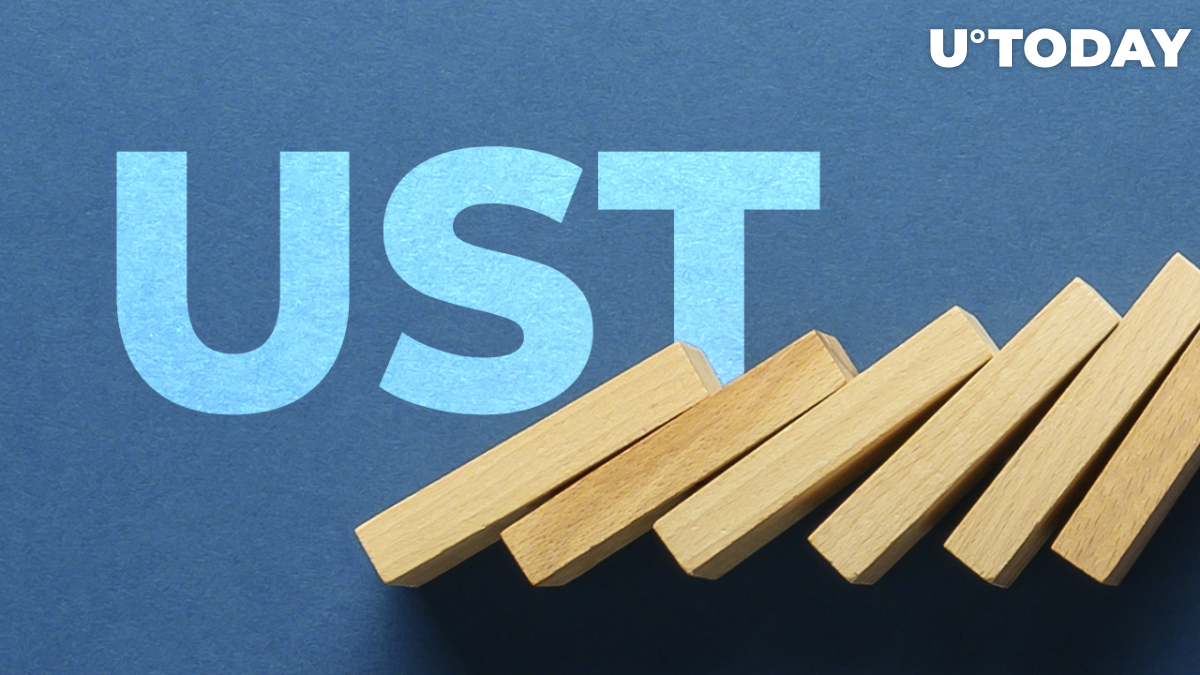 Cardano founder Charles Hoskinson believes that markets are defined best under stress as Terra and its cofounder, Do Kwon, come under heat following the UST collapse. Terra's algorithmic stablecoin, UST, suffered a free fall to lows of $0.61 on May 10 after losing its peg. Terra's native asset, LUNA, also declined more than 50% as the incident fueled negative sentiment among Terra holders.

UST's challenge came over the weekend as hundreds of millions of UST were sold on Anchor, Terra's native lending platform, as well as Curve and Binance, resulting in accusations of a "coordinated attack" on the UST stablecoin.

On Monday, Luna Foundation (LFG) stated that it was taking steps to "proactively defend the stability" of UST. That includes lending $750 million worth of Bitcoin to trading firms to "protect the UST peg" and a further 750 million in UST being lent out to buy more Bitcoin "as market conditions normalize." This, however, failed to assuage the situation.

While all this was going on, crypto pundits criticized UST while questioning its decentralized status. Concerns about the viability of UST's economic model have resurfaced as it battles to preserve its $1 peg.

And that's only going to grow. Cardano has its own growth fund and its decentralized! https://t.co/uzTUaciMPE

Stablecoins are designed to maintain a peg to the value of currencies like the U.S. dollar, and traditional types of these tokens are backed by fiat assets. UST, on the other hand, is an algorithmic stablecoin with no such asset backing, relying instead on trade and treasury management to maintain its value.