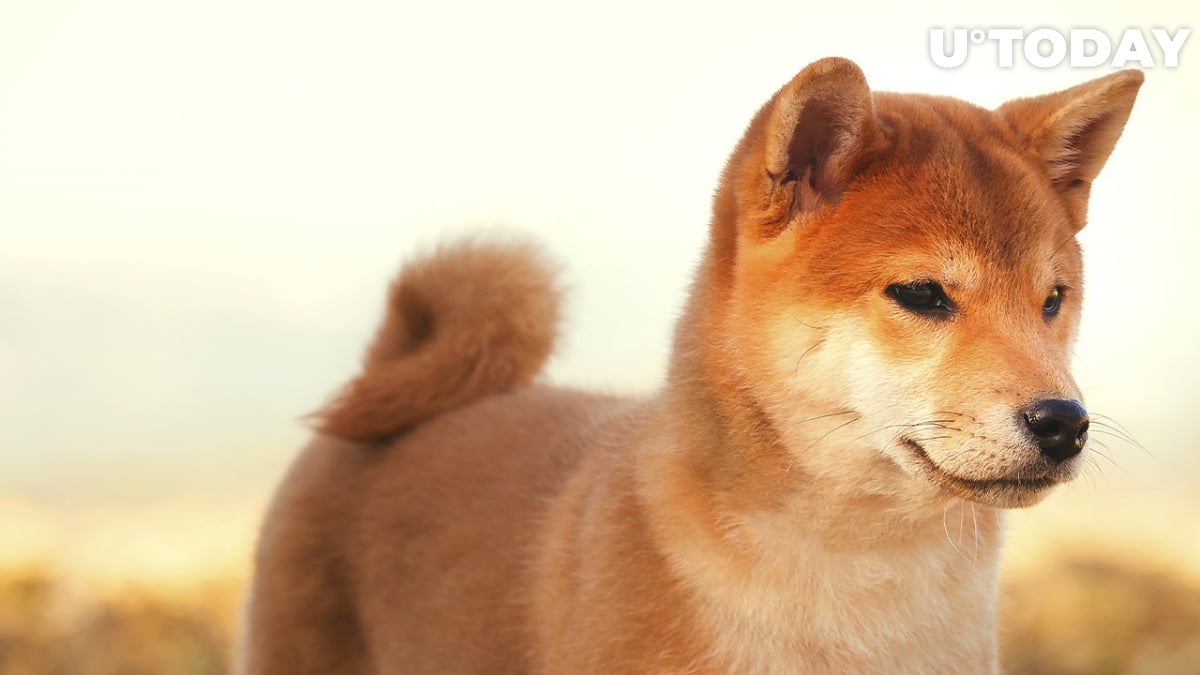 Per IntoTheBlock data, Shiba Inu whales have been increasingly active in the previous 24 hours, with a 261% increase in large transactions. Large transaction spikes are frequently associated with increased activity from institutional players, or whales, who are either buying or selling.

WhaleStats' analysis of the top 100 Shiba Inu holders reflects a 50% spike in SHIB active addresses as crypto whales purchased billions of Shiba Inu in recent hours, leading to a massive increase in the number of large transactions and positive price action. In the last 24 hours, two large Shiba Inu purchases have been reported by WhaleStats.

Shiba Inu is also back on the list of the top 10 purchased tokens by the top ETH whales.

The relief rally comes as SHIB suffered significant losses during the prior day, dipping as much as 20%. Despite the recent plunge, Shiba Inu holders continue to increase. According to WhaleStats, the total number of SHIB holders is currently 1,146,848.