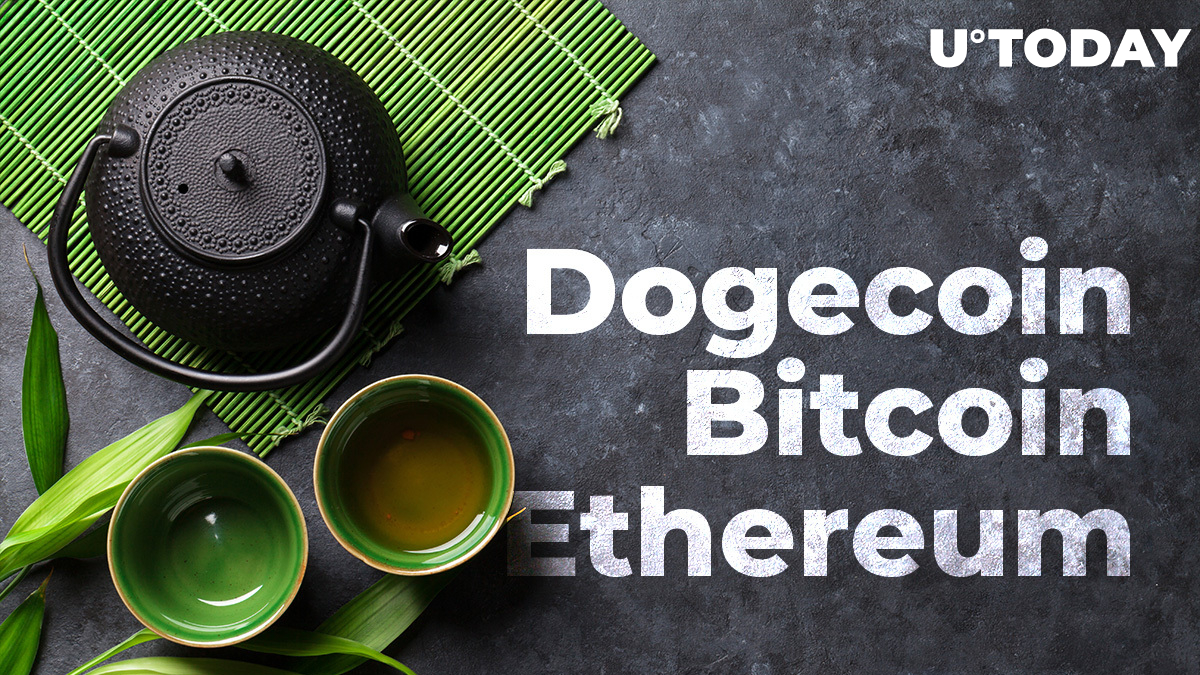 Publicly traded tea company Urban Tea has started accepting Dogecoin, Ethereum and Bitcoin, according to its May 10 press release, at all of its Chinese stores.

The aforementioned cryptocurrencies can also be used as a means of payment at American restaurants operated by New York-based subsidiary Guokui Management.

Urban Tea CEO Xianlong Wu claims that his company aims to bring digital currencies into the lives of its customers:

In February, Urban Tea—whose shares are trading on the Nasdaq exchange— announced that it was getting into Bitcoin mining to capitalize on the new crypto boom.

China has historically been known as one of the largest tea producers on the planet, but an American company has already made a similar pivot to crypto that ended up being a disaster.

Urban Tea is apparently attempting to mimic the move of Long Island Ice Tea Corp., the infamous iced-tea company that changed its name to Long Blockchain Corp. during the previous bull cycle in 2017.

The switcheroo did not sit well with the FBI, which started to investigate the Hicksville-headquartered company for insider trading back in 2019.

The Long Blockchain stock was eventually delisted from the Nasdaq by the SEC this February.