DOGE, XRP, Solana Might Be Key to Watch for This Reason, per David Gokhshtein

Tomiwabold Olajide
Dogecoin, XRP and Solana are in green 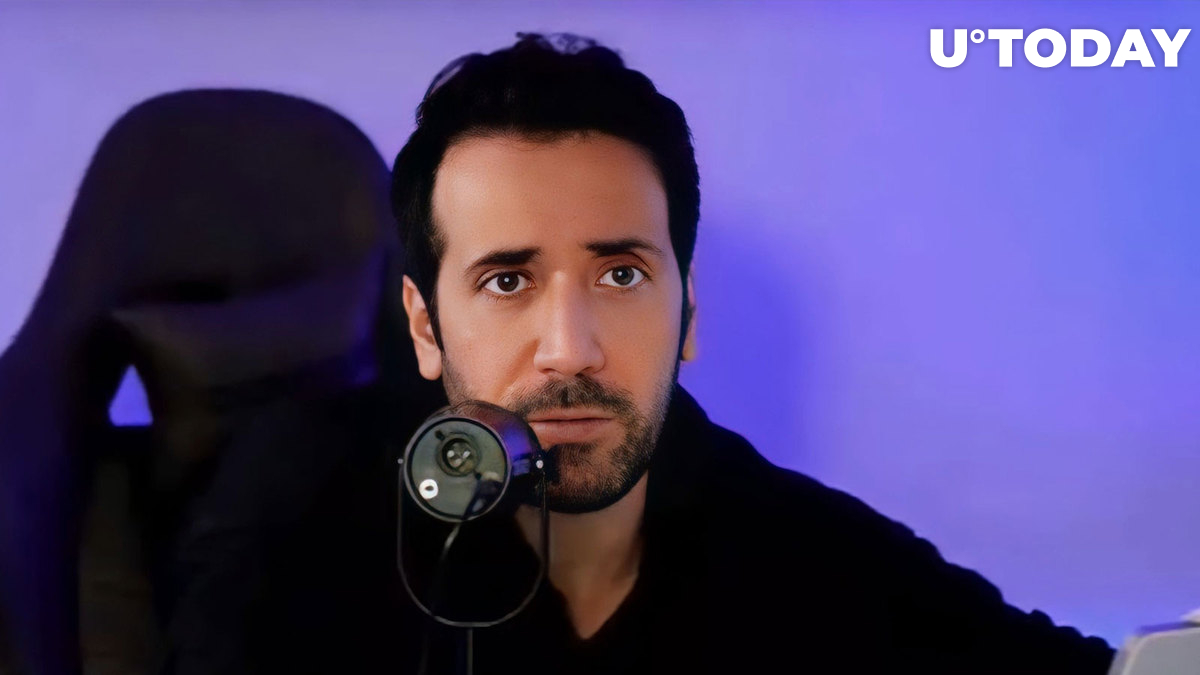 Cramer's rhetoric was taken with a grain of salt by crypto market participants. This is because his prior market predictions have often been wrong, leading some to believe that prices might rise following his most recent remarks.

According to David Gokhstein, founder of Gokhshtein Media, the latest comments by the CNBC Mad Money host might "literally start the next bull run."

Jim Cramer is the best. This guy can literally start the next bull-run if he really wanted to.

He literally talked shit about $DOGE, $XRP and $SOL and all three just went green.

Good god, what a gift.

He observes that Dogecoin, XRP and Solana all turned green after Cramer mentioned them.

Cramer has often gone amiss in his cryptocurrency predictions. He recommended that crypto investors sell their holdings in September 2021, warning that the Evergrande debt problem in China would cause a market meltdown. Two months later, Bitcoin soared to an all-time high of around $69,000.

In January 2022, he also expressed the opinion that BTC and ETH corrections might have ended. The inverse of this also played out.

As reported by U.Today, Jim Cramer, on CNBC's "Squawk Box" show, questioned his listeners on what was known about XRP and Solana while advocating for regulation in the cryptocurrency space. The XRP community reacted to Cramer's claims, stating that much was known about the seventh largest cryptocurrency.